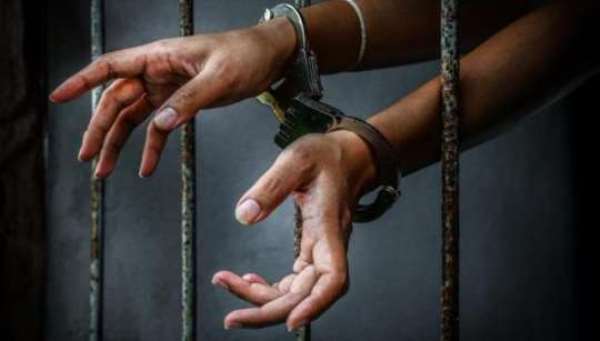 With the assistance of eyewitnesses, Alhassan Yusif and Charles Ekpi were arrested in the neighbourhood but two other accomplices escaped with the stolen items.

Further information led the police to the Central Region where they apprehended the suspects; Kwasi Emmanuel Ahiangbe alias Abongo and Richard Yeboah from their hideouts.

Further investigations led to the arrest of Paul Nartey, who was believed to have leaked information to his accomplices leading to the attack.

The suspects were detained in police custody and arraigned today [Monday] for remand pending further investigation.