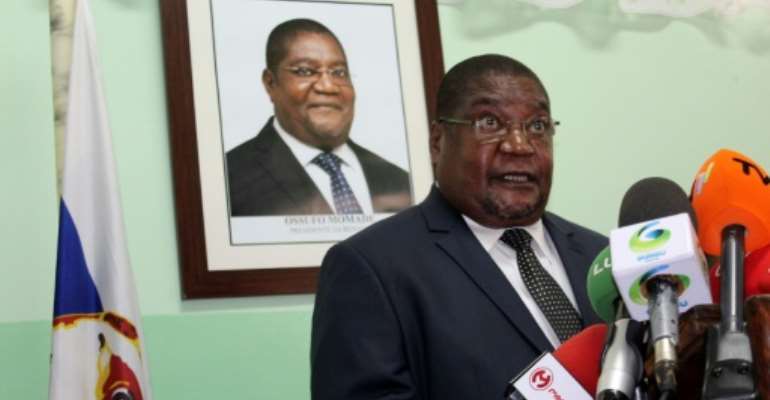 Mozambique's main opposition on Monday dismissed government accusations that it was responsible for highway ambushes that have left at least 10 dead.

Armed men have attacked buses and trucks travelling on the main north-to-south highway in central Mozambique, an opposition bastion.

The government, which last week announced it would organise military escorts on the road, has pinned the blame on Renamo, a former guerrilla group turned opposition party.

But Renamo chief Ossufo Momade, at a press conference on Monday, insisted that his group had not returned to armed conflict.

"We deny any part in the attacks which occurred and repeat that our forces are confined to their bases... pending demobilisation," Momade said.

"We challenge the government to set up a commission of inquiry into the source of these attacks and to identify those responsible."

The attacks have taken place in the aftermath of general elections in October that saw President Filipe Nyusi win a new five-year term.

His Frelimo party secured 73 percent of the votes cast -- a result that opposition parties said was fraudulent.

The election posed a major challenge to a fragile peace agreement between Frelimo and Renamo, whose 1976-92 civil war left one million dead.

Despite losing a legal challenge on the election results, Renamo has promised to disarm its troops in accordance with a peace deal signed in August with Nyusi.

However, a rebel faction has condemned the peace deal as treason. It claimed a string of attacks just before the election that caused several civilian deaths.

The head of the dissident faction, Mariano Nhongo, has said he will block Nyusi from taking the oath of office, due on January 15.

In addition to the ambushes in the centre of the country, northern Mozambique is in the grip of a two-year-old insurgency that has claimed several hundred lives.