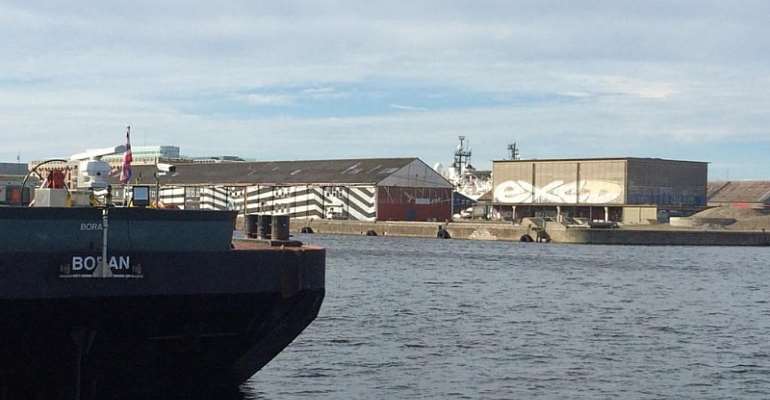 Maritime authorities rescued 19 migrants on Sunday night off the coast of Dunkirk in trhe north of France who were trying to reach Britain on a small pleasure boat, according to police in the coastal region

The boat, with 16 men, a woman and two children on board, was in difficulty about 7 km from the coast at around 9 p.m., the maritime prefecture said in a statement.

A Navy helicopter, a Customs patrol boat and a canoe from the National Sea Rescue Society (SNSM) were engaged and a fishing boat diverted to rescue them.

The migrants, some of whom were suffering from hypothermia were brought back to the French coast shortly after midnight.

An initial rescue operation was launched at around 2.00 a.m. and 11 people, including "two small children" with "engine failure", were rescued about 5.5 km off the coast of Calais (Pas-de-Calais), the Maritime Prefecture also said in a statement.