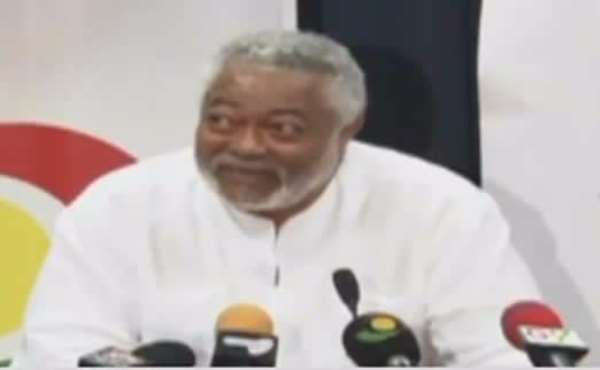 Ex-President J.J Rawlings will on Tuesday, deliver the keynote address at the 38th anniversary of the 31st December Revolution at the Winneba Lorry Park in the Central Region.

The event will also involve a wreath-laying ceremony in honor of fallen heroes, followed by a durbar.

Dubbed ‘Monetisation of Elections in Ghana: A threat to National Development and Genuine Democracy’, the annual event is opened to sympathisers of the revolution, members of the general public and supporters of the National Democratic Congress.

The ceremony is expected to commence at 8.30am.