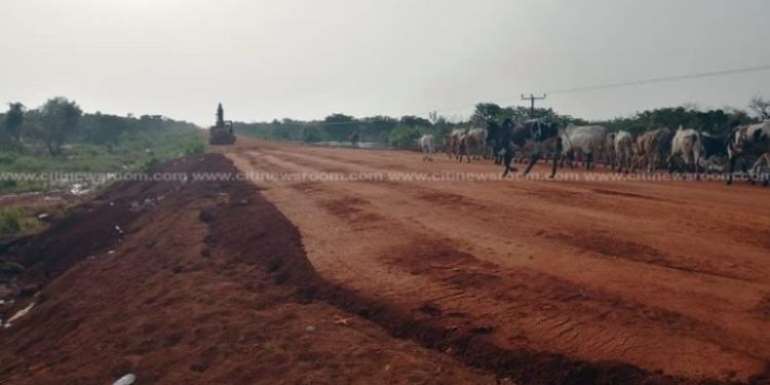 A group calling itself Sisala Youth Forum is threatening to boycott the 2020 elections over bad roads.

The group says no government has fulfilled calls for the construction of a road that will connect the Upper East Region to the Upper West Region.

Speaking to Citi News, Board Member of the Sisala Youth Education Endowment Fund; a wing of the Sisala Youth Forum, Salifu Yussif Konton indicated that though there have been several meetings with the President, their roads are still in a terrible condition.

“The only two regions that are not linked together by means of a tarred road is Upper West and Upper East which means that the Sisala area which basically is the link between the two regions remains undone. There have been several meetings with the President at the Flagstaff House. The Sisala Youth Forum together with the Sisala Chiefs have met the President. We are saying that if the roads are not done we will not even vote or tolerate any political party in this election. We will boycott the election.”

Apart from the Sisala Youth Forum, other groups have also threatened to boycott the election.

A few weeks ago, residents of Tumu in the Sissala East Municipality of the Upper West Region called on government to fix their deplorable roads with immediate effect lest they boycott the 2020 parliamentary and presidential elections.

The residents embarked on a peaceful demonstration to register their displeasure about the state of their roads.

They went through some principal streets of Tumu and ended the protest at the forecourt of the Sissala East Municipal Assembly where they presented a petition to the MCE, Karim Nanyua for onward submission to the President.