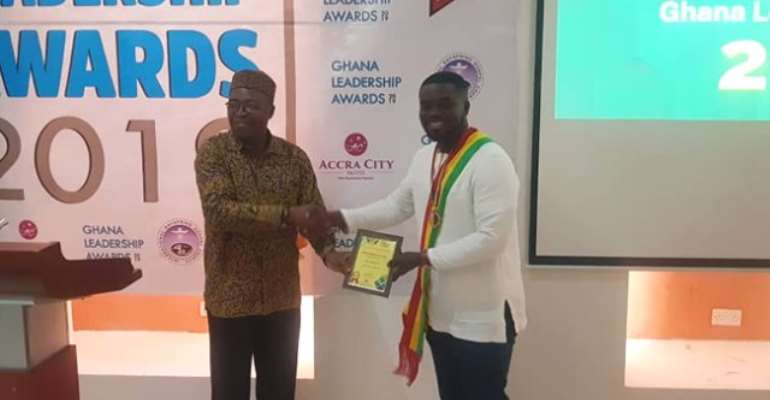 The Multimedia Group has been adjudged the Media Group of the year at the Ghana Leadership Awards.

Joy News’ Joojo Cobbinah received the award on behalf of the company during a lavish ceremony at the Accra City Hotel. 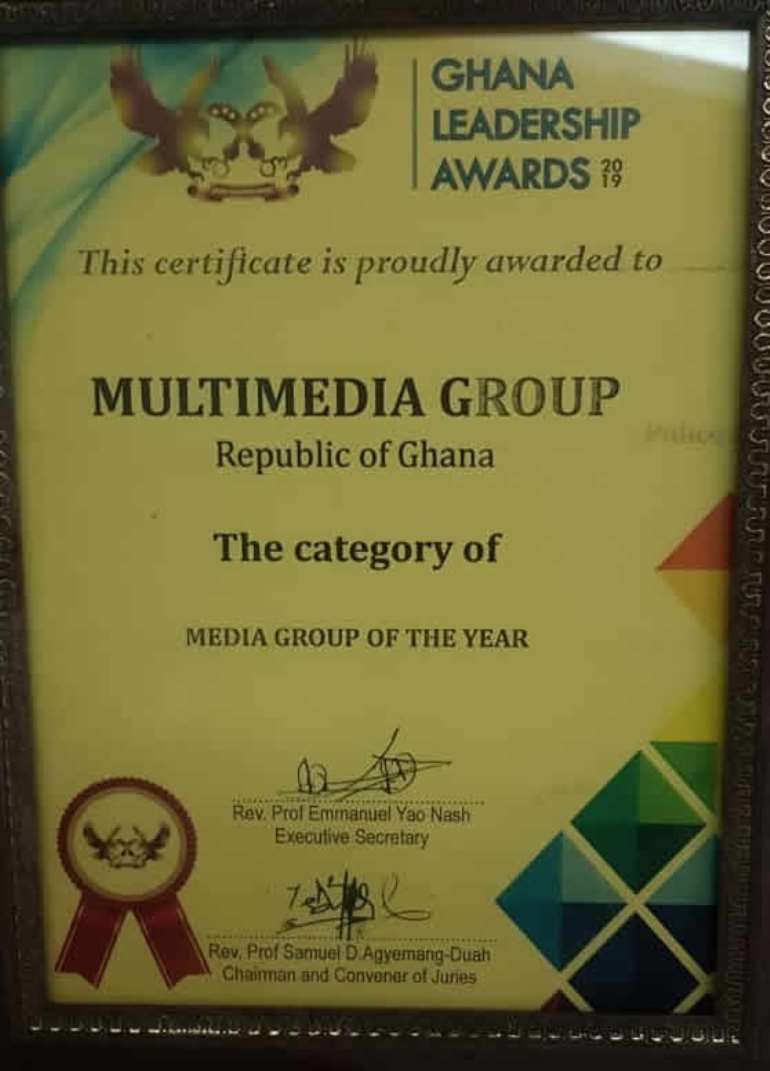 Held under the theme : ‘The Leadership Future of the Ghanaian and the African Youth’, the award seeks to celebrate and recognise most outstanding and exemplary leadership that positively impacts the development of Ghana and Africa.

The annual event convenes and showcases the highest level of leaders in business, government, academia, philanthropic, media, celebrity, the clergy and social sector players among others.

That show is hosted by Kwamena Idan.

Former Gender, Children and Social Protection Minister, Otiko Afisa Djaba was also picked CEO of the year award in honour of her work at the Henry Djaba Foundation.

She established the Foundation in honour of her later father.