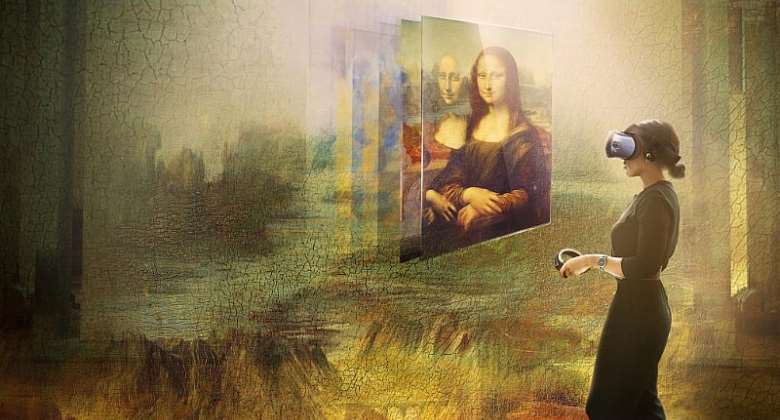 From France's top literature prize, the Prix Goncourt, to the International Comics Festival and the premier film event Cannes...not to mention Tutankhamen's Paris visit and the biggest ever exhibition of Leonardo Da Vinci at the Louvre. Take a listen to 2019's cultural highlights in France by clicking on 'Play'.

France's top literary prize, the Goncourt, went to Jean-Paul Dubois for his book All Men do not Inhabit the World in the Same Way.

The year in Cinema
In January, the Césars, the equivalent of the French Oscars, were topped by the film Custody, a French drama directed by Xavier Legrand.

In May, the Cannes Film Festival's jury  was presided by Mexican filmmaker Alejandro Gonzales Inarritu.

Art and exhibitions
Tutankhamen, treasures of the Golden Pharoah became the most visited exhibition in France with nearly 1 and a half million visitors.

The biggest ever exhibition of legendary Italian maestro Leonardo Da Vinci opened at the Louvre.

Listen to this and much more on our podcast by clicking 'Play' above.

(Thanks to radio technicians Yann Bourdelas and Guillaume Buffet)