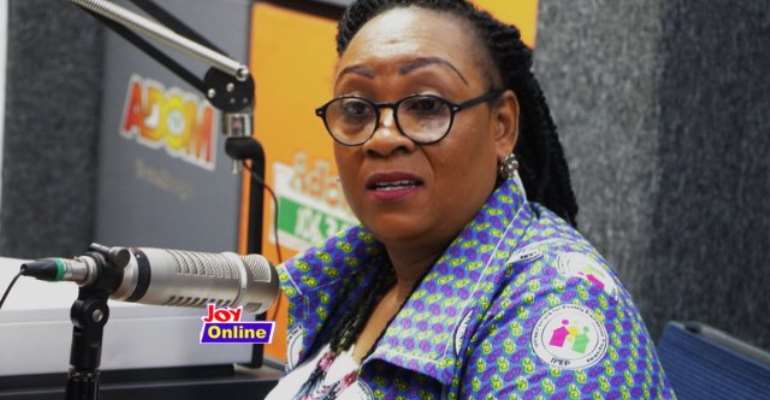 The Minister of Special Development Initiatives has used her personal experience to illustrate the challenges female politicians encounter in their trade.

In an interview on Adom TV Friday, Mavis Hawa Koomson said she was branded a whore.

“When I first came into politics and got roles in government, I was immediately branded a prostitute. The accusations were too much and I became very worried, but along the line, I stopped worrying because I realised my fellow female politicians were also being attacked in the same way,” she said.

According to her, her detractors did not think it was possible for a female to rise to such high heights in society without trading her body for them.

“Many people are surprised to see me rise this far, they don’t understand why ‘that woman’ from Salaga or Bimbila should rise to this level,” she noted.

She expressed gratitude to President Akufo-Addo for encouraging her during the difficult moments.

The following audio has more.