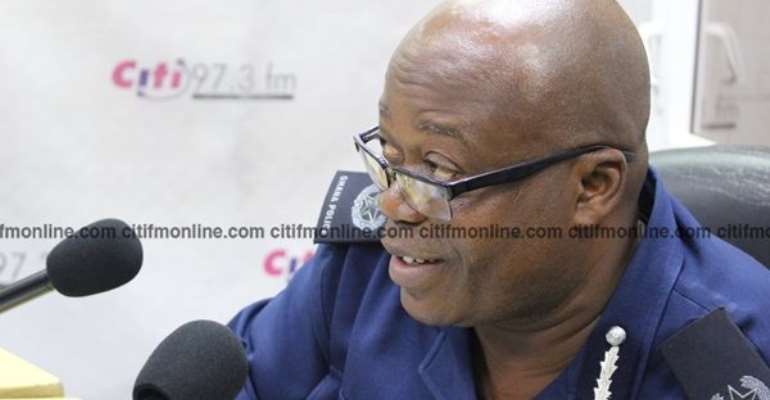 Those who have been newly-promoted include the Director of Police Public Affairs, David Eklu who was elevated from the ACP to DCOP rank.

The promotions which followed the recommendation of the Police Council also take effect from January 1, 2020.

A statement from the police service making the announcement noted:

“The Police Administration wishes the newly promoted officers heartiest congratulations. Of particular mention from Officers of the Public Affairs Department is their Director-General, DCOP Mr. David S. Eklu.” Commissioners who have been newly promoted are: 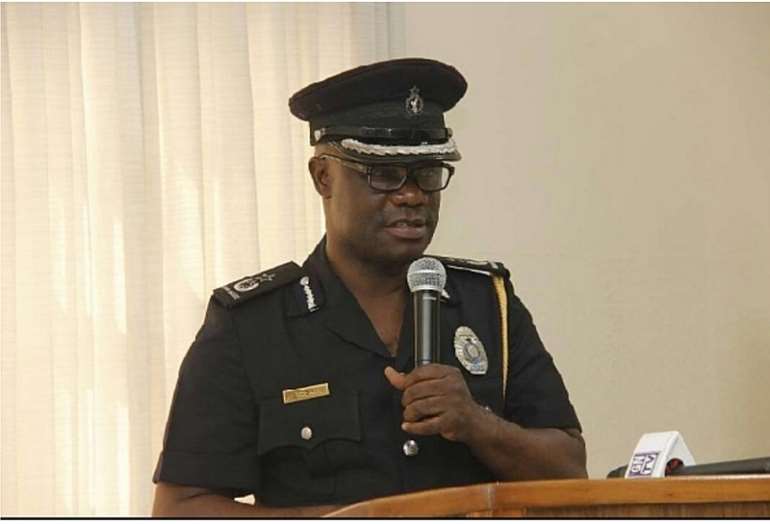 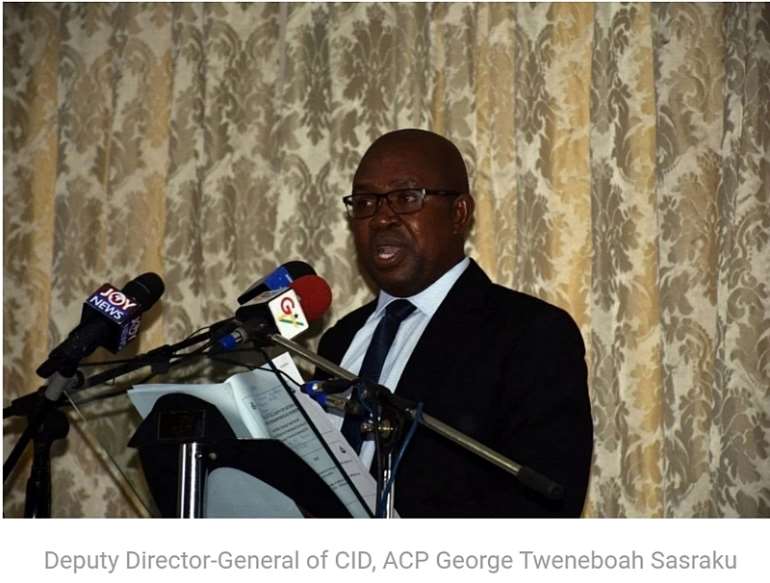 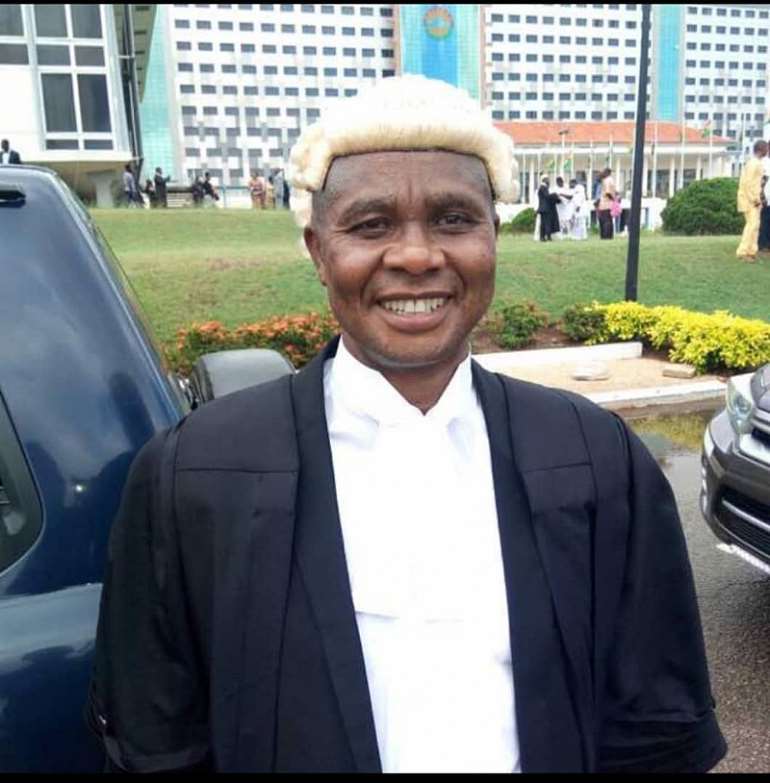 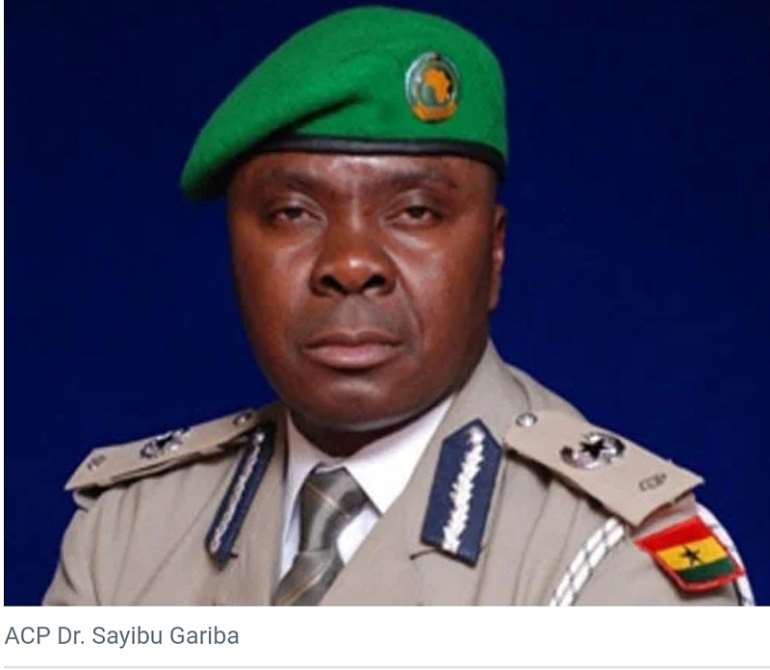