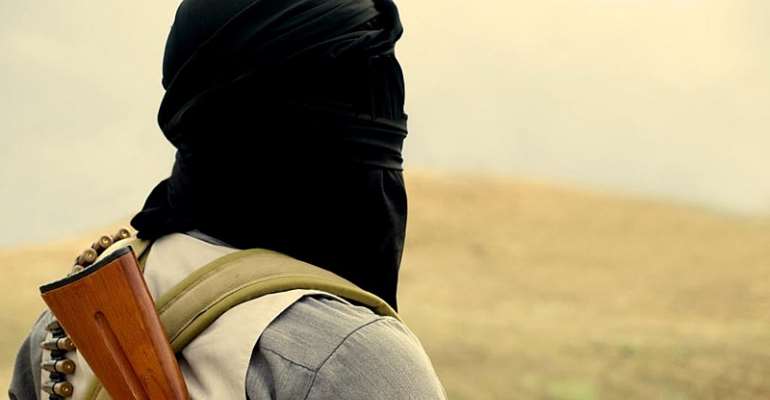 Seven police and seven soldiers have been killed by "heavily-armed terrorists" who ambushed a convoy in the western Niger region of Tillaberi, acoording to the country's interior ministry.

"After a fierce battle... seven police and seven national guards were killed" according to an interior ministry statement.

"A guard has been listed as missing," the ministry said, adding, "the enemy suffered many losses." It did not give details.

The security forces had been escorting a team to carry out voter registration in the district of Sanam ahead of presidential and legislative elections due in late 2020, it added.

The team was "secured and returned to Sanam safe and sound," the statement said.

Niger, a poor, landlocked country in the heart of the Sahel, is on the front line of a jihadist insurgency.

Its troops are fighting Boko Haram militants on the southeast border with Nigeria and jihadists allied with the Islamic State group in the west near Mali.

On 10 December, 71 soldiers were killed in Tillaberi when hundreds of jihadists attacked a military camp with shelling and mortars.

It was the worst single toll since jihadist violence spread from Mali in 2015.

Burkina Faso on Thursday was observing its second day of mourning after several jihadist attacks in the north of the country on Tuesday left scores dead in its worst single day of violence in years. The Islamic State armed group claimed an attack on a military outpost.