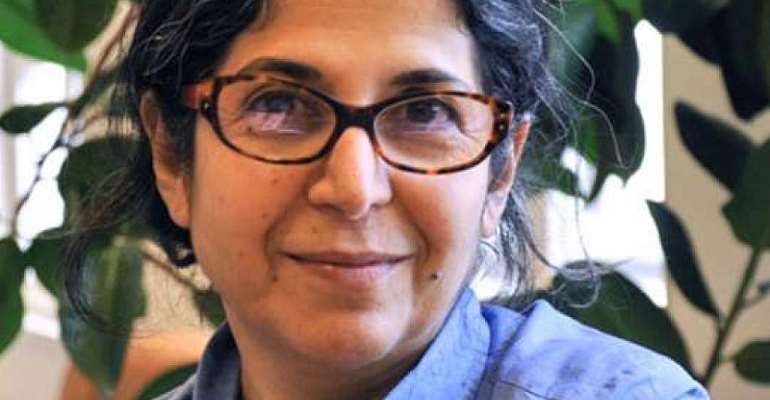 France has summoned the Iranian ambassador to explain why two French academics are still behind bars nearly six months on. Their "intolerable" detention has forced one of them into a hunger strike.

The French foreign ministry summoned the Iranian ambassador on Friday to "remind" him of Paris' request to free French academics Fariba Adelkhah and Roland Marchal "without delay" and "shed full light" on their situation.

The Iranian authorities have held Adelkhah and Marchal, both academics at Sciences Po University in Paris, since June.

Adelkah, a French-Iranian researcher, was arrested on charges of espionage. This is not the first time. A number of dual citizens and foreign nationals have been detained on similar charges in the past.

Adelkah had been researching Iran's social and political change, a controversial topic in the Islamic Republic.

Hunger strike
The university said this week that the anthropologist and researcher, along with another detained academic, Australian-born Kylie Moore-Gilbert, had started a hunger strike.

The French foreign ministry on Friday expressed its "grave concern" for Adelkah's health and reiterated pleas to have access to her. So far, Tehran has blocked all efforts of consular assistance from French authorities.

In addition to Adelkah and Moore-Gilbert, another academic, the Africa researcher Roland Marchal, is also behind bars. He is accused of "colluding against national security."

On 10 December, President Emmanuel Macron described their detention as "intolerable" and called for their immediate release.

Complicating matters is the fact that Iranian authorities do not recognise dual nationality for Iranian citizens and therefore do not grant consular access for foreign diplomats to visit them in detention.