Mr. President, You Have Failed 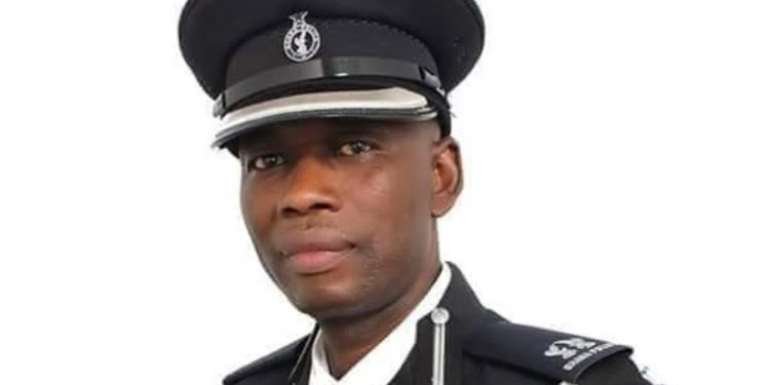 I woke up having been troubled in my sleep and it’s exactly 0217 hours on 27 Dec 2019. Just a few things for your attention, please.

1. You pleaded with Ghanaians to put you to test. That you were tried and tested over 4 decades in frontline politics. We listened to you and even considered your age.

3. You said you had the men. You assembled your technical team. Your assistant coach was said to be an economic messiah. He had the key to the exchange rate in his pocket which he later handed over to the Police for safekeeping. The exchange rate has turned him into a comedian. He has lost value completely in the eyes of ordinary Ghanaians. He speaks of a cashless economy only to be contrasted with more cash being printed.

4. You appointed an Investment Banker to head the Finance Ministry to create resources by moving the country away from taxation into production with less borrowing. The country is currently reeling under high taxes. As for loans, it seems you only came to borrow, cruise around the world (GHs62million travel expenses in just 9 months) and engrave your family’s name in gold. We now have the most indebted government in Ghana’s history with no tangibles to show.

5. You introduced a Senior Prefect/Minister who succeeded in having Deputy Directors-General positions for his 2 sons, engaged in a banter with the nation’s auditor-general with a whole Minister of State on salary but abandoned in his office.

6. You got one of the finest brains appointed as Governor of the Bank of Ghana. He’s been away from Ghana for a while and has lost touch with reality. He failed to contextualize his strategies in his effort to cleanse the Banking Sector. He collapsed many businesses and rather increased unemployment. There was a simple less expensive alternative.

7. You build ‘Dams’ with your one village one dam policy to at least reduce tomato importation from Burkina Faso. Your assessment of the so-called dams by February 2020 will humble you.

8. Your 1D1F has fallen flat below the expectation of Ghanaians. Some chiefs offered 100s of hectares of land in anticipation of factories. No show.

9. The saddest news for Ghana had to do with your lack of consultation in rolling out a fantastic education policy; Free SHS. Students are in school for a month with 2 weeks of effective teaching & learning and that’s supposed to be a whole term. They stay in the house for months waiting to return more frustrated but your Education Minister is believed to be your best. Oops! Really?

10. The battle is indeed the Lord’s as you superintend over the construction of a US$100million National Cathedral. God answered your prayers in 2016 so you desire to force Him to leave in a Cathedral made of iron rods, concrete, and wood. How much more can you lose direction?

In conclusion, Mr. President, your score in 3 years is 3-0 against you. If you do well in your last year, you will end with 3-1 which is still a loss.

Also, attempting to continue as President @ 76 is not only unfair to your party but even yourself and family. Retirement, for now, will be good for you.

With much love, I say YOU HAVE FAILED. My elder brother who is an NPP member agrees with me.

More Article
ModernGhana Links
New dawn for downstream as OMcs rush to register with AIOMCG
GhQR; The Game Changer
The 'privacy by design' approach for mobile apps: why it's not enough
More Nigerian banks are using chatbots to serve customers, but with mixed results
Military not a magic bullet: South Africa needs to do more for long term peace
Holding Grudges Against Dr. Owusu Afriyie Akoto Will Not Make You Strong But Extremely Bitter; The Minister Is On Course
2024 Presidential Election: Alan Kyerematen’s Golden Advantage over the NDC
No sisterhood here
Former President Kufuor writes: Africa’s smallholder farmers are the linchpin to economic success
TOP STORIES