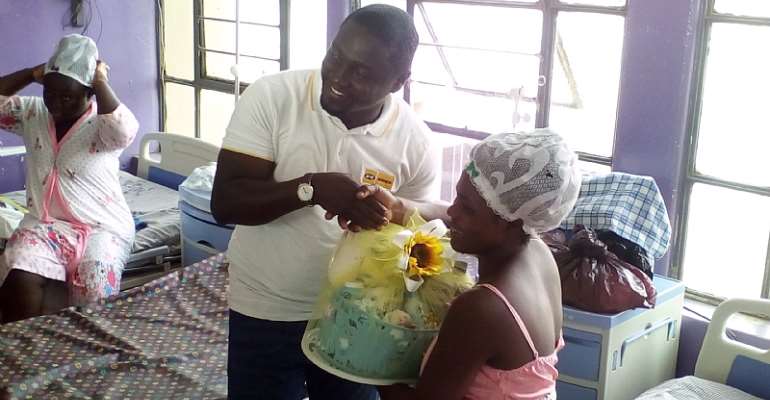 20 hampers were presented to the nursing mothers at Komfo Anokye Teaching Hospital (KATH) maternity ward A1 and A2 in Kumasi.

Also, 10 of the new baby mothers at Ashanti Akyem Agogo government hospital benefitted from similar gesture from the network giant.

Mr. Akwasi Osei Hyiaman area sales manager for northern sector who led the delegation says MTN has been doing this to welcome new babies born on 25th December every year, which 2019 is of no exception.

“Christmas is all about sharing and given, therefore we are giving to babies born on date with the Savior”. He quipped.

Mr. Osei was optimistic the act will put smile on the face of parents who delivered on this special day, and make the season a memorable to them.

According to him, the fat hampers contains items which include Powder, pomades, diapers, toiletries, towels, cloths, wipes among others, which could be used for the next six months.

He says 10 out of the 16 region are embarking on similar benevolence, including the 3 northern regions, eastern, Ashanti and Brong Ahafo.

According to him, the activity is penned on the company’s calendar which is done every year.

Madam Mary Adjei senior Midwifery Officer at the KATH maternity block expressed her gratitude to MTN and their partners saying this will bring relieve to most of the nursing mothers.

According to the activity has called for most mothers whose time of delivery often falls on December to choose KATH as their Number preferred place of delivery. 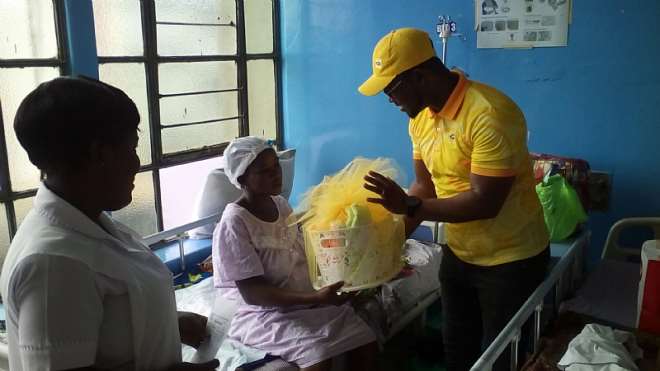 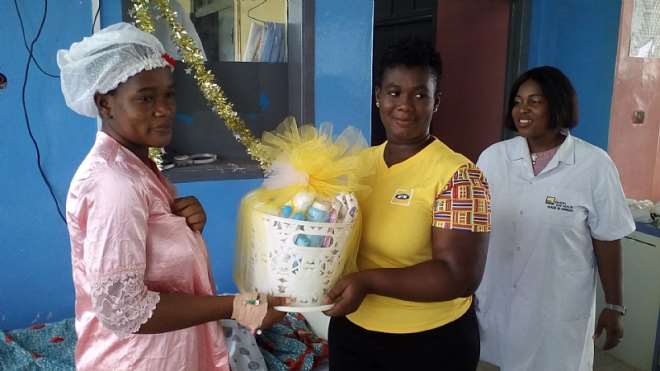 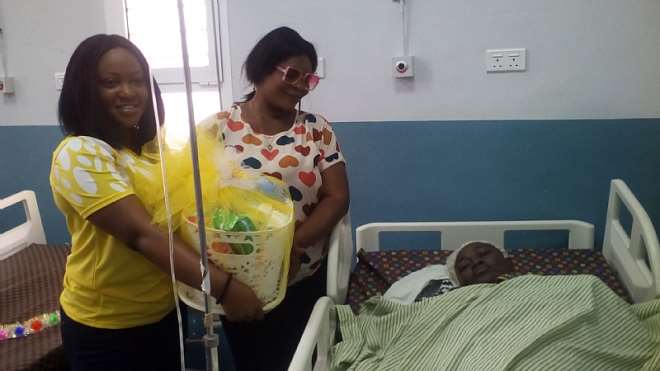