Misconception Of Poverty In African 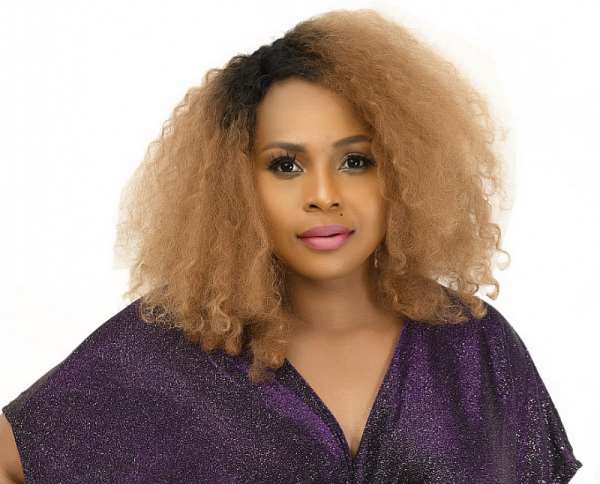 The state of one not having the ability to attain opportunities to enhance his or her circumstance and take total dominance of their future can be referred to as poverty.

The ability to meet one’s basic need is the criterion to recognize poverty in a given setting or environment.

Poverty is most commonly defined by economic requirement or standards pertaining to income.

A certain income threshold may not yet be sufficient to satisfy these basic requirements. Thousands of individuals worldwide live in poverty, about 10 percent of the global population.

About one billion people live below the poverty line of the World Bank of approximately $1.90 a day. This creates what is known as global or world poverty by this analysis. In all countries the poverty line is not the same. The costs of living are lower with higher incomes, and therefore the poverty line is lower as well in certain countries and the inverse of this assertion to other countries is true.

The extremely poor thus live on the edges of economic growth and prosperity without any assistance. They are segregated from the world economy and live in scarcity throughout their lives.

Individuals faced with poverty suffer economically, spiritually and physically and they become ruins of unfulfilled possibilities and prospects.

Africa, which has massive natural, human and cultural, ecological and economic resources, continues to remain underdeveloped. Africa has been underutilized in terms of their abundant resources. In most African countries military dictatorships, corruption, civil unrest and conflict or war which they encounter, deep poverty and underdevelopment are prevalent.

Most of the countries characterized by the UN as least developed are in the continent of Africa. The results predicted have not been obtained by multiple developmental approaches.

While some people believe the continent is doomed to perpetual deprivation and economic slavery, Africa has tremendous potential.

It has generally become a norm of Africa being associated to the perfect definition of poverty.

This clearly should not be so, as poverty is the deficiency of resources that are needed or desired at a given point in time hence referencing and tagging a particular continent or nation to poverty is purely stereotypical. Documentaries of the state of Africa has been one-sided and adverse. Images of non-civilization, hunger, diseases, deaths, poor standard of living, absence of infrastructure such as portable and clean water supply, poor health facilities availability, inefficient dispensation of electricity to mention but a few have been embedded in the minds of those who are exposed to this unfortunate revelation hence when they think of Africa, they are blinded by these imageries whereas this phenomenon cannot be said about all the nations that make up the African continent.

There are evidently many African countries that are thriving in progressively sustaining a balance in their economic affairs and civil avenues to the benefit of their inhabitants and the next generation.

These developments can be seen in countries such as Ghana, Nigeria, South Africa, Egypt, Kenya and so on.

One can testify that regardless the geographical setting he or she finds themselves in a point in time, can associate relatively to being in the state of poverty which is being poor. The inability to satisfy one’s pressing need at a given juncture is inevitable in one’s life and everyone is bound to experience a lack in one point in time of their lives irrespective of the country they belong to. It is not fair to tag Africa as the hub of poverty even though it obviously has a low standard of living it does not in any way deserve to be the only continent to be identified with and perceived to be doomed with perpetual poverty.

Developed countries such as the United States of America, United Kingdom, France, Germany and the like can identify with some level of poverty in their respective countries.

It is undeniable the fact that it can be observed in these developed countries that some of their regions or states are deficient from development and are faced with a level of poverty that will be shocking and contrary to the image of high quality of life and high standard of living they have portrayed worldwide.

It is worth to note that, there is immense positive and potential attributes of Africa; the rich cultural diversity, its’ amazing and spectacular wildlife, the varieties of food crops, diverse style of dressing and textiles (fashion sense), customs and traditions notwithstanding its many resources and minerals such as gold, bauxite, ivory, timber, rock salt, oil (petroleum), forest reserves, vegetation etc. that can boost the standard of living of its inhabitants and liable to make it reach the level that developed countries have attained if proper management of these resources are observed.

It is quite unfortunate that unlike other developed countries that takes up and create opportunities to enhance development, the same cannot be said about Africa as it lacks available opportunities and creating of opportunities in effect to the available resources they are endowed with towards enhancing development. For example, it is appalling to see inhabitants of the African continent die or suffer from starvation whiles the land or soil is rich in fertility and with the right agricultural practices such as combine harvesting and irrigation the continent can produce tons of agro-based produce that can feed the continent sufficiently and even other continents of the world.

It is rather sad that Africa has the highest recorded poverty rate across the world.

These statistics has made it possible to be tagged the ‘Land of Poverty’. The countries with the highest recorded crime rate, drug abuse, violence, mental and psychological disorders, depression, intoxication and high rate of suicide are apparently the developed countries like the United States of America, South Korea and the like. As said earlier it is unfair that these premium or developed countries are only attributed to the positive features they characterize and these negative characteristics are hidden and the reverse is done when it comes to the continent of Africa.

Asia relatively has the highest recorded population size and hence the proportion of their resources would not cover the entire population and are prone to go through poverty by some of their citizens but they are not tagged in any way to the poverty syndrome.

It is evident that a given article will nor curb this inappropriate overly overrated misconception but with it will bring about the awareness of this misplaced judgement towards Africa. With the appropriate and required efforts made by its leaders, Africa will soon be recognized for its distinct beauty and affirmatives rather than its shortcomings.

Sustainable future development means finding ways to meet present requirements without compromising future generations' ability to meet their own needs. It calls for a collaborative, coordinated, multinational approach, not restricted to culture, conditions or continents.

In my perspective, I strongly believe that with global attention, energy and resources which are efficiently mobilized to improve the level of poverty in Africa, the course of this highly potent continent will be in the affirmative and will be further away from being the last frontier of global poverty.