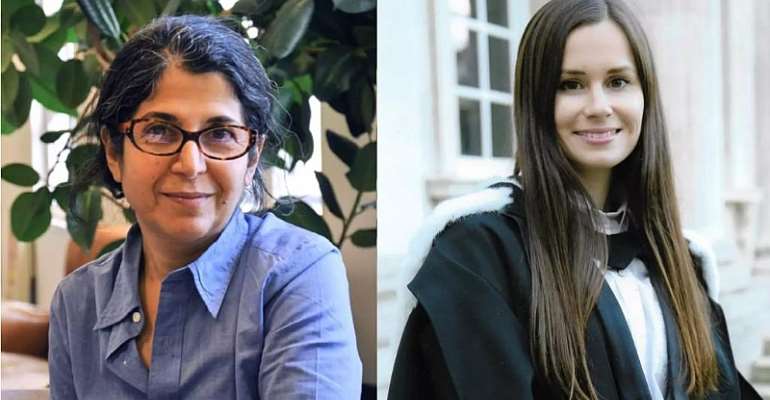 A French and an Australian academic held in Iran on espionage charges have gone on an indefinite hunger strike as of Christmas Eve, France's Sciences Po University confirmed.

"The Ceri confirms the hunger strike started by Fariba Adelkhah and her cellmate Kylie Moore-Gilbert," the Centre for International Studies and Research at Sciences Po University said in a tweet on Wednesday.

In addition to Adelkhah, another French academic, Roland Marchal, is also being held in Iran.

"On this Christmas day, our solidarity and thoughts of hope go to Fariba, Roland and all the other prisoners in arbitrary detention. #FreeFariba #FreeRoland," it added.

A specialist in Shia Islam and a research director at the university, Adelkhah's arrest over "espionage" was confirmed by Iran in July.

Melbourne University Academic Kylie Moore-Gilbert's detention was confirmed in September. She was charged with spying for another country, but her family said she already had been detained for months before that.

In an open letter, the two women said they were subjected to "psychological torture" and called for international solidarity in the name of "academic freedom".

"We will strike on behalf of all academics and researchers across Iran and the Middle East, who like us have been unjustly imprisoned on trumped up charges," read the letter sent to the New York-based Center for Human Rights in Iran (CHRI).

"We have been in the custody of Iran's Revolutionary Guards for an extremely long period, Kylie Moore-Gilbert for over 15 months, and Fariba Adelkhah for over 7 months. We have been subjected to psychological torture and numerous violations of our basic human rights," it added.

The matter is of "deep concern" to Australia, its Foreign Affairs Minister Marise Payne told AFP, calling for Moore-Gilbert to be treated "fairly, humanely and in accordance with international norms".

"I continue to believe that the best chance of a successful outcome for Dr Moore-Gilbert is through diplomatic channels," she said, adding "very hard work" is being done behind the scenes to secure her release.