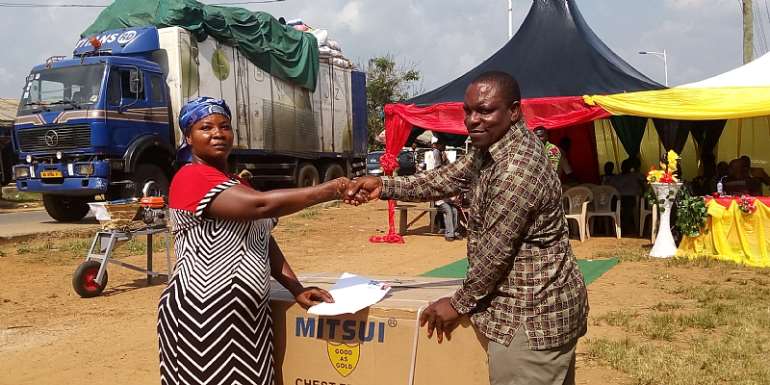 The Jomoro Municipal Assembly in the Western Region, through its Municipal Disability Fund Management Committee, has provided support to eighty-one (81) persons with disabilities within the area.

The money and items totalling some GHC140,000.00 were presented to the beneficiaries at a colourful ceremony held at Tikobo No.1 on Tuesday, December 24, 2019.

This support comes as a result of the NPP's 2016 campaign promise to increase the Disability Fund Component of the District Assemblies Common Fund, from 2% to 3%.

The support, occurred in such categories as financial support, medical support, education support and items as well as income generation.

Making the presentation, Hon. Ernest Kofie, the Municipal Chief Executive (MCE) for the area, said the Disability Fund which was meant to provide PWDs' cash previously, was either misapplied or didn't reach the intended beneficiaries.

He explained that the Akufo-Addo-led Government upon assumption of office decided to change the status quo to the procurement of specific economic items and business inputs for beneficiaries.

To this end, the MCE reiterated government's commitment to continue to offer support to PWDs, through education, health and economic ventures.

He reminded them that the funds given them were to help them start their own businesses for which they applied for the support.

He, therefore, advised them to take proper care of the items to enhance their businesses.

He disclosed to the gathering that a team of monitors would visit the beneficiaries to know whether the items were actually serving the intended purposes.

Mr. Ernest Kofie seized the occasion to appeal to able-bodied individuals not to discriminate or stigmatise against PWDs but rather co-exist with them peacefully as one people with a common destiny.

He said able-bodied people could be like them (PWDs), "Disability is not inability", rather such persons are special in their own way, he remarked.

He also encouraged PWDs not to look down on themselves but strive to develop their talents for their own benefit.

On his part, the Jomoro Municipal Director of Department of Social Welfare, Mr. Samuel Nyanzu noted that PWDs were less privileged in society who are struggling to make ends meet.

Most, as a result, resorted to the streets to beg for alms to survive.

He, therefore, hailed the Akufo-Addo-led government for re-strategising the mode of disbursement by distributing support items to enable beneficiaries have better and alternative livelihoods.

He said the gesture would surely bring economic benefit to the beneficiaries.

He re-affirmed that in the past, government only gave the money to PWDs in physical cash which made them squander the funds meant for petty businesses.

Mr. Nyanzu to urge beneficiaries and other PWDs not to see themselves as social rejects.

Speaking to some of the beneficiaries after the gesture, they expressed gratitude to government for the kind gesture and pledged to put the items into proper use.

They believed that the gesture would go a long way to improve their livelihoods and their families. 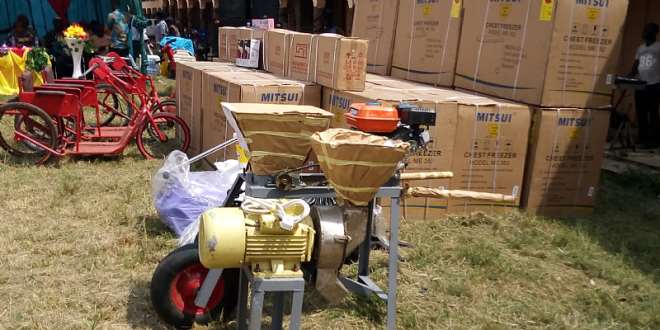 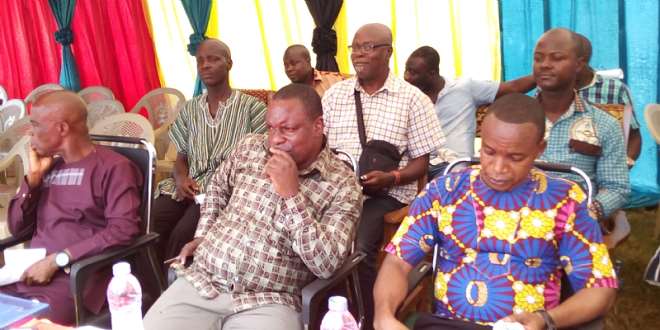 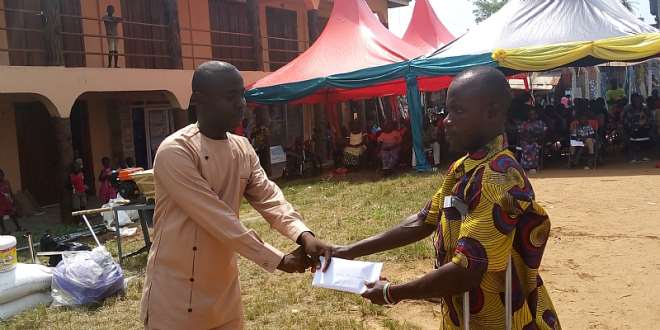 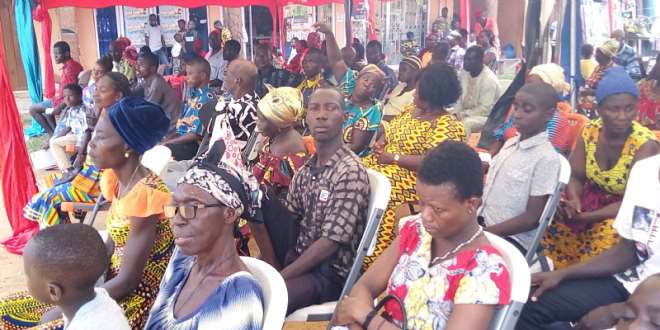 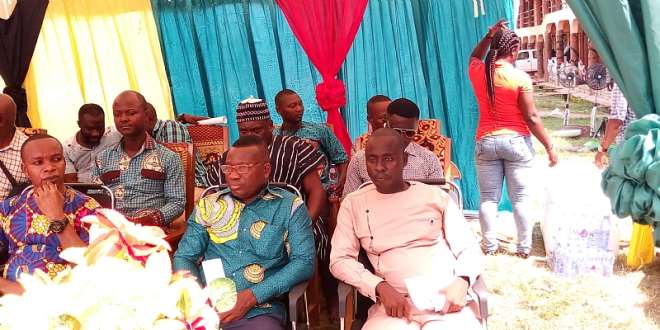 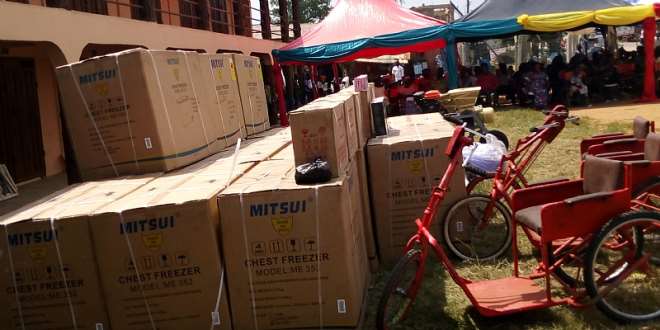 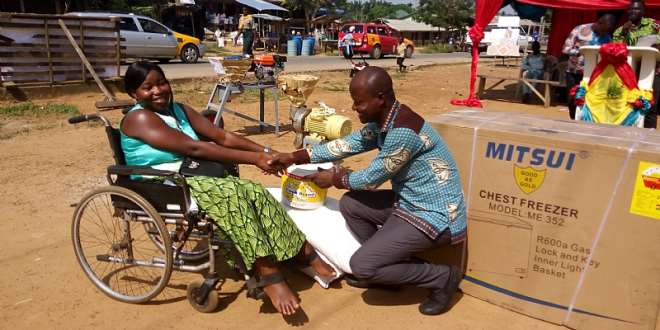 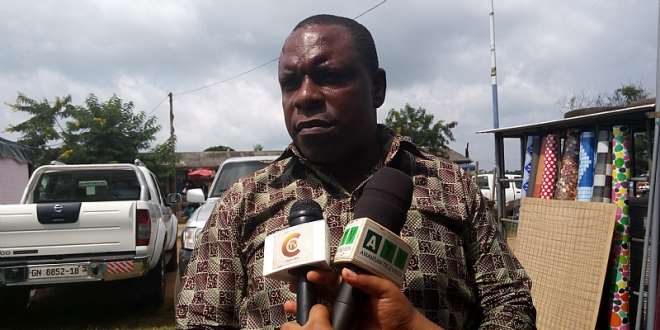 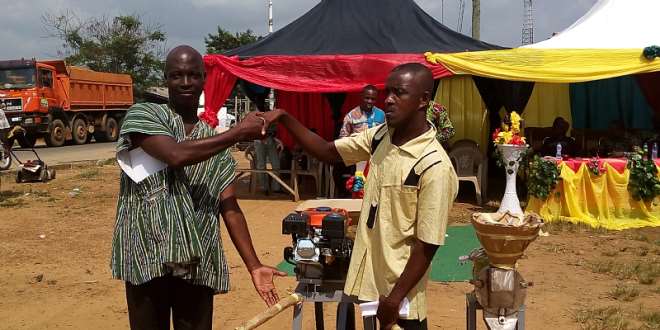 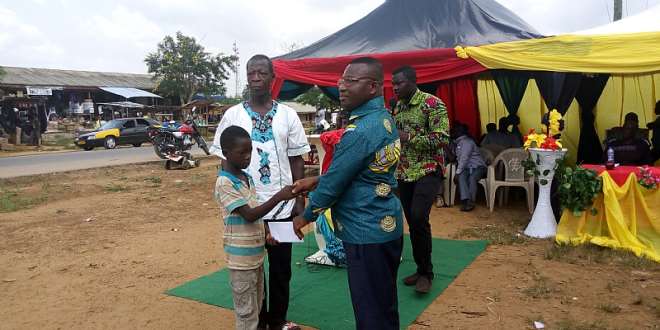