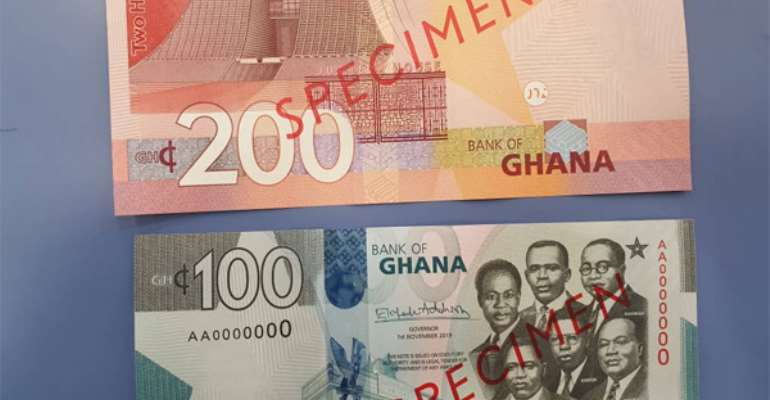 A shopper named Godwin has reported he has been denied the opportunity to pay for drinks from Game, a shopping centre, using the newly launched GH¢ 200 higher denomination banknote.

In a 26 seconds video, Godwin raised the GH¢ 200 banknote as he pointed out his frustration of not having to take or pay for the drinks he had ordered, using the GH¢ 200 note.

He could not fathom why Game refused the note since it was a legal tender from the Bank of Ghana.

DGN Online has not been able to speak with management of Game to understand the rationale behind their purported rejection of the GH¢ 200 note from a shopper.