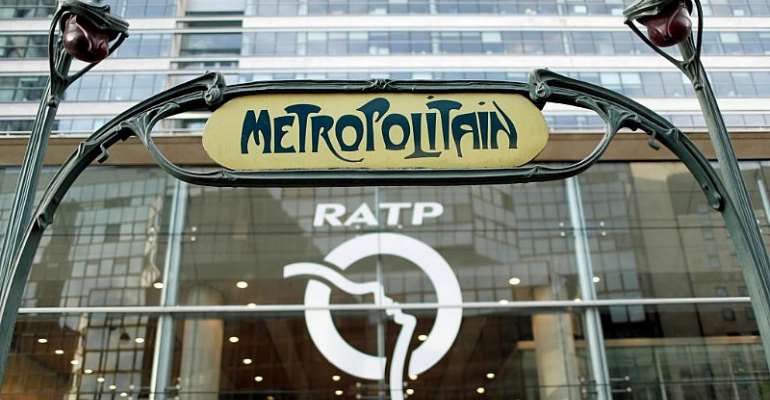 "You just need to ask,” he said on Thursday, pointing to forms available on the economy ministry website, which chambers of commerce can also assist with.

On 11 December the government decided to renew measures put in place for businesses affected by the Yellow Vest protests, which involve tax payment deferrals and the ability to temporarily lay off staff.

Paris mayor Anne Hidalgo has called for compensation for businesses in the city, and the Paris chamber of commerce has called for “more vigorous measures”.

This is notably for businesses in the tourism industry, which have been asking for help after seeing revenue drop because of the strike, which slowed down train travel in much of the country and paralysed public transit in the Paris area.

Representatives of the hotel and restaurant industry in and around Paris estimated in mid-December they had lost 25 to 60 percent of business.