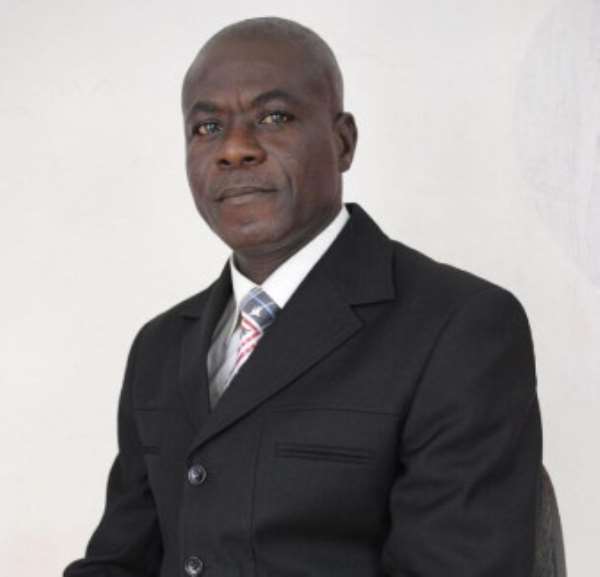 NPP delegates and members in the Asokwa Constituency are readying a formal complaint against their constituency Chairman, Rev. Fosu Nkromah, who is engineering illegal moves to allow the incumbent MP, Madam Patricia Appiagyei, aka Mama Pat run unopposed in the party primaries.

It appears the Asokwa MP is not confident to face a challenge in a parliamentary primary contest.

This portal has obtained information that on Sunday, 15 December 2019, the Chairman, working with MP, met with some party executives ostensibly to receive their xmas gifts whiles requiring them to sign a document to endorse Mama Pat, the MP, to run unopposed in the party’s Primaries.

This move by the Chairman was subsequently confirmed by the Constituency Secretary, Papa Yaw Asare-Bediako, during a discussion with other executives on an internal constituency party platform. He stated that he signed the document and is consequently in support of preventing the democratic process of electing members of Parliament in Asokwa.

Such an undertaking, put together by the Chairman, in collusion with some executives, in the presence of the MP seeks to bypass the party’s constitutional and democratic processes for the election and selection of parliamentary candidates.

Some influential members of the party and Asokwa NPP delegates have responded in anger, lambasting the Chairman on mutual WhatsApp platforms. The chairman has been accused of destabilizing the peace of the party and of not being “clean”.

“This man came in as party chairman to destroy the party and the inner peace of the constituency, I wonder why a constituency chairman who is also a pastor doesn’t want to do things in the transparency ways. You don’t throw stones when you are exactly living in glass land, do unto others as you want others to do unto you, your actions will definitely turn against you, examine things were before you take some action. CHAIRMAN YOU ARE NOT CLEAN,” an emotional member of the party retorted.

Consequently, they are due to submit a formal complaint against the Chairman for appropriate disciplinary sanctions and possible removal from office.

Many party folks rawgist.com spoke to on the issue are brimming with anger at what they say are selfish attempts by self-seeking individuals to sell the constituency to the highest bidder.

The incumbent, Madam Patricia Appiagyei, is seeking a third term in office. She is however being accused of under-delivering. Many believe the fear of losing out in a fair contest is the motivation behind efforts to push out any possible contender.

There are also stories going around the constituency that the Chairman visited the MP and her husband in Accra where they awarded him a contract and gave him some cash with which buy the support of some delegates.