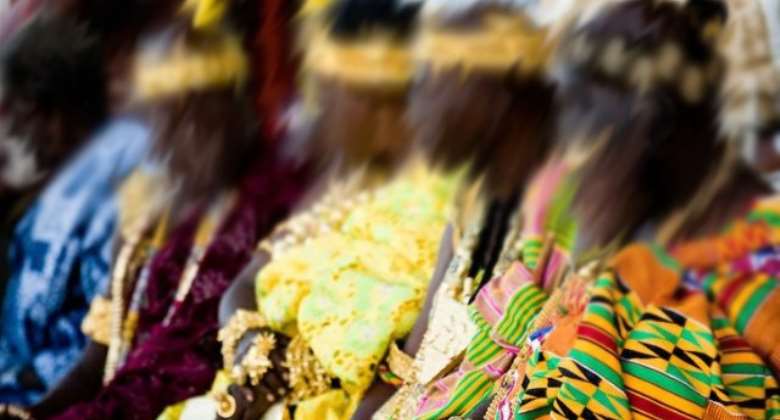 The African Centre for Traditional Governance and Community Development has proposed allocation of 10% of the District Assemblies’ Common Fund (DACF) to chiefs to support development in their localities.

The Non-Governmental Organisation advocating the involvement of chiefs in governance believes failure to allocate resources to chiefs coupled with a constitutional provision barring them from engaging in partisan politics is “discriminatory and must not be allowed to continue.”

Mr Ebenezer Kyei Bediako, Coordinator for the Centre, who made the call, said chiefs played critical roles in local and national development yet they were the most marginalised among the development agents such as assemblies and Members of Parliament (MPs).

He was addressing participants at a four-day leadership training for chiefs, religious leaders, and staff of district assemblies, assembly and unit committee members.

The training was organised by the Centre at Agona in the Sekyere South District.

Mr Bediako said it was important for chiefs to be given enough space to operate in the country’s democracy, and therefore, needed to be resourced financially.

They also ought to have their capacities honed to provide leadership for the benefit of their people.

“Look at how the assemblies are supported to build the capacities of their staff through local and international trainings,” he said.

“The same cannot be said of the traditional settings even though they also need to update their knowledge to serve their people better,” he added.

“It is unacceptable that chiefs who held about 80 per cent of lands in the country, were sidelined when it came to the distribution of revenues accruing from minerals extracted from the lands.”

Mr Bediako therefore implored government to allocate part of the DACF to the chiefs to improve the lives of their subjects.

He also called on the state to pay salaries to the chiefs as a reward for their contributions to national development.

Odeefoo Oteng Korankye, President of the Centre, was unhappy about what he called limited resource allocation to chiefs and said a strong collaboration between chiefs and government could accelerate rapid development.

He said leaving chiefs out of the country’s development drive could be counter-productive, adding: communal spirit among the citizenry continued to dwindle because the roles of chiefs was virtually usurped by assemblies.

Museveni apologises over son's Twitter rant on Kenya
34 minutes ago

Paramount Chief of Bunkpurugu commends Bawumia for his good ...
43 minutes ago