Iran blocks internet in some areas ahead of planned protests 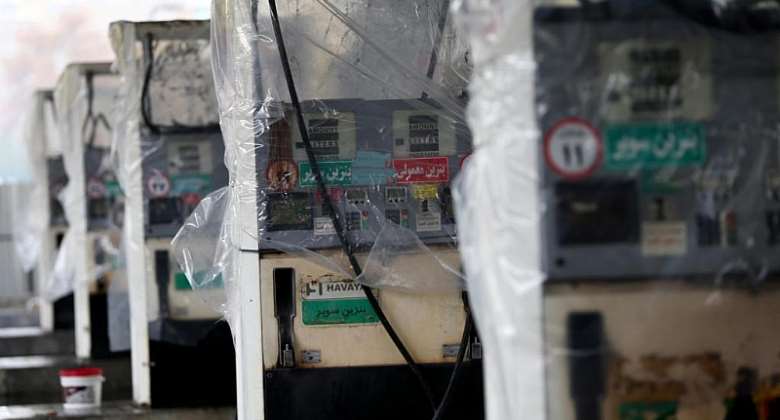 Iran's authorities have restricted mobile internet access in several provinces ahead of protests expected Thursday to commemorate those killed in demonstrations last month.

According to the semiofficial ILNA news agency, mobile internet service was shut down in the Kurdistan, Alborz and Zanjan provinces as well as Shiraz city - areas of unrest during protests that started on 15 November, sparked by increases in gasoline prices, but quickly expanded to cover calls for more political freedom.

The agency reported that the cuts could be extended to more provinces if security officials decide it's necessary.

Iran has confirmed there were deaths among some protesters during the unrest in November, but it did not give a death toll. Amnesty International says more than 300 people were killed and authorities detained more than 7,000 people.

During the crackdown, the government cut internet service to the country for over a week.

An official denied any order by the authorities to block the internet this week, and mobile operators have not reported service disruptions.

Internet blockage observatory NetBlocks said on Twitter that there was evidence of internet disruption in parts of the country.

But a communications ministry spokesman denied there was an order to shut down the internet. "No such order has been issued by the judiciary or other relevant authorities. The Fake News are at work," Jamal Hadian said in a Twitter post.

The United States imposed sanctions on Iran's communications minister last month for his role in "widescale internet censorship," a reference to the nationwide shutdown.

One of the provinces affected by the shutdown is Alborz, where the parents of a man shot dead during the protests were arrested this week after calling for a commemoration for their son on Thursday. Authorities cited concerns that the ceremony could create unrest.

Iran has blamed "thugs" linked to exiles and foreign enemies - the United States, Israel and Saudi Arabia - for stirring up unrest through social media.

Galamsey: We have to win the fight to protect our heritage -...
58 minutes ago