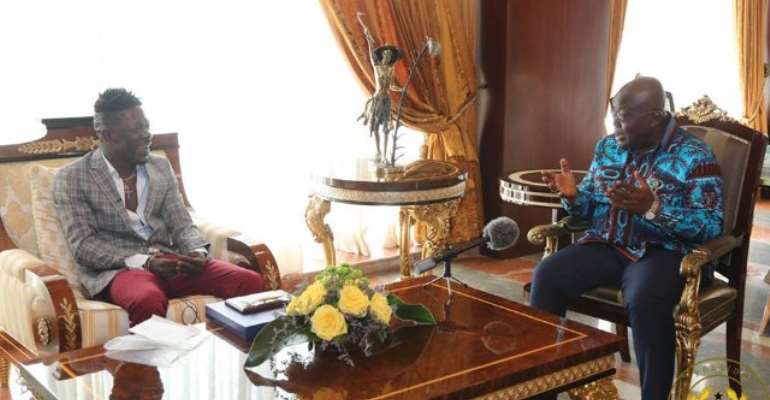 His assessment of the president comes days after Akufo-Addo had awarded himself 72% for the work he has done so far.

The president’s marks were to counter that of policy think tank Imani Africa which had scored the president 48% per cent on his delivery on campaign promises.

“Let me just give him 15 per cent because people are complaining you know, and me myself every morning the kind of people I have in front of my gate, as I’m even not there now I’m imagining the people there. If I go, it’s like a doctor visiting his patients, you know, school fees, sickness, grandmother, grandfather.”

“You see, me I don’t lie, this thing that I’m saying I just want the president to even know himself that people are complaining, that life has become unbearable in Ghana.

The following audio has more