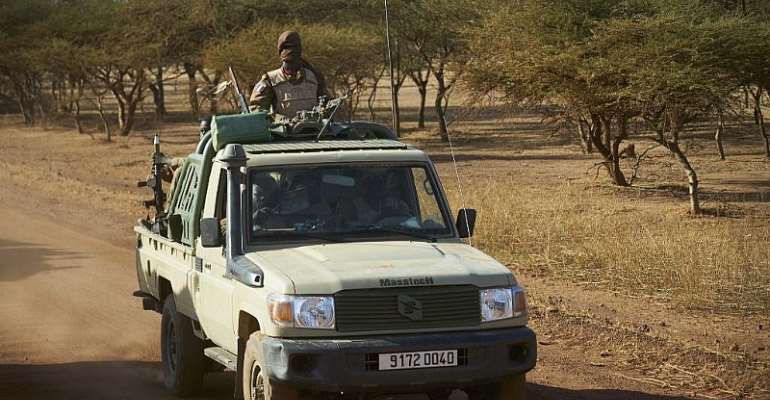 President Roch Marc Christian Kaboré has declared two days of national mourning in Burkina Faso after twin attacks on a military base and the town of Arbinda killed at least seven soldiers and 35 civilians, almost all of them women.

Eighty militants were also killed in the assaults on Tuesday in the northern province of Soum.

Kaboré, who hailed the bravery and commitment of the security forces, added: "This barbaric attack resulted in the deaths of 35 civilian victims, most of them women."

The army said the morning raid was carried out by dozens of jihadists on motorbikes and lasted several hours before armed forces backed by the air force drove the militants back.

It was one of the deadliest assaults in nearly five years of jihadist violence in Burkina Faso.

No group has claimed responsibility for the attack. However jihadist violence in Burkina Faso has been blamed on militants linked to both Al Qaeda and Islamic State groups.