3 Killed In Car Crash Near Bole On Christmas Day 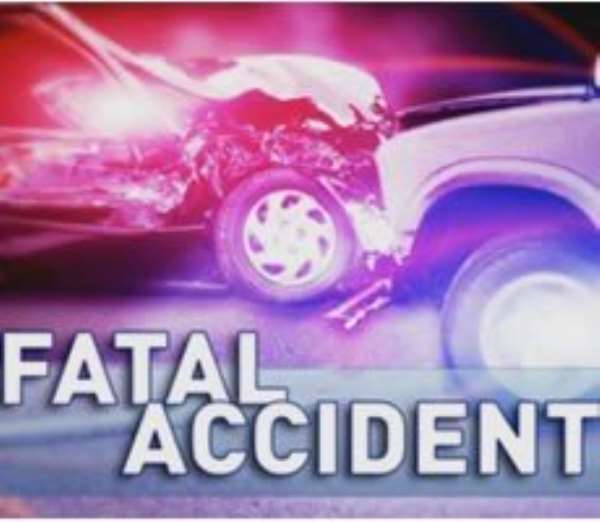 Three persons died on the spot when a Mercedes Benz Sprinter bus collided head-on with another minibus on Christmas Day, at Mankuma on the Bole-Sawla highway in Savannah Region.

Many other victims said to be critical condition, are receiving treatment at the Bole District Hospital.

Details are sketchy but AdomNews correspondent, Rebecca Natomah reported that the accident happened between 5.30-6am.

On Christmas eve, two persons died in an accident at Abaam Okyinso in the Kwaebibirem municipality in the Eastern Region, after the vehicle they were travelling in, in the evening, collided with a Hyundai H100 bus.

According to an eye witness, Abrefa Busia, the timely intervention of residents and passers-by minutes after the incident, helped to save several other victims who had sustained various degrees of injuries.

They are currently receiving treatment at the Kade Hospital. 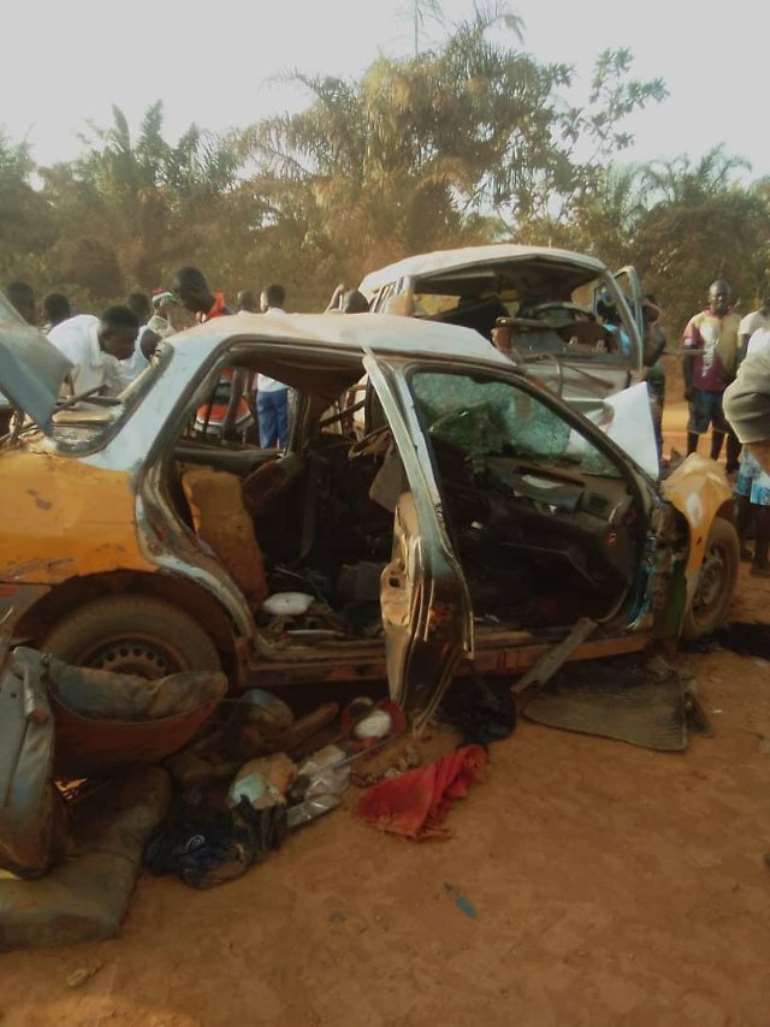 In a related development, the Ghana Meteorological Agency has cautioned drivers against unnecessary speeding as visibility is likely to be poor in most parts of the country due to the onset of the Harmattan.

Most parts in the south of the country will experience misty and fog patches while “dry and slightly hazy conditions will be observed as the day progresses,” the agency predicted for Saturday.

“The northern sector and the transition,” it added.