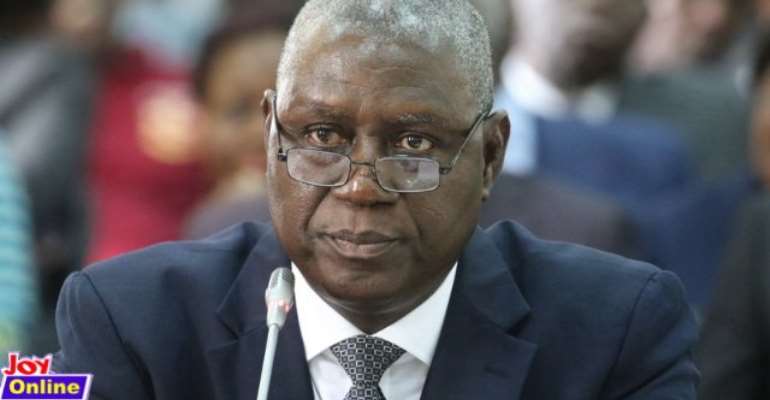 Parliament has approved the appointment of Kwasi Anin-Yeboah as Chief Justice, less than 24 hours after his vetting by the Appointment’s Committee.

His vetting was without controversy as the Minority had threatened to boycott the process, accusing the Chairman of the Appointment’s Committee, Joseph Osei-Owusu, of attempting to rush the exercise.

Chief Justice Anin-Yeboah was asked for his personal views on matters regarding court proceedings and rulings, his achievements and aspirations among others.

He was of the view that new courts were needed across the country instead of a renovation of old courts that are now death traps. He also described as mere exaggerations, assertion by the general public that the judiciary was corrupt.

He further added that he will not consider changing the dress code of lawyers and judges from wigs and gowns since it was the official uniform for the profession.

His approval by Parliament pending a swearing-in, makes him the first male Chief Justice in 12 years.

He is however yet to be sworn into office by President Akufo-Addo.

A graduate of the Ghana School of Law in 1981, he was appointed to the Supreme Court by President John Agyekum Kufuor in June 2008.

Justice Anin Yeboah’s name is also associated with football. In May 2017, he was appointed the Chairman of the Disciplinary Committee of the Federation of International Football Associations (FIFA).

He also served as the Chairman of the Appeal’s Committee of the Ghana Football Association from 2004 to 2008.