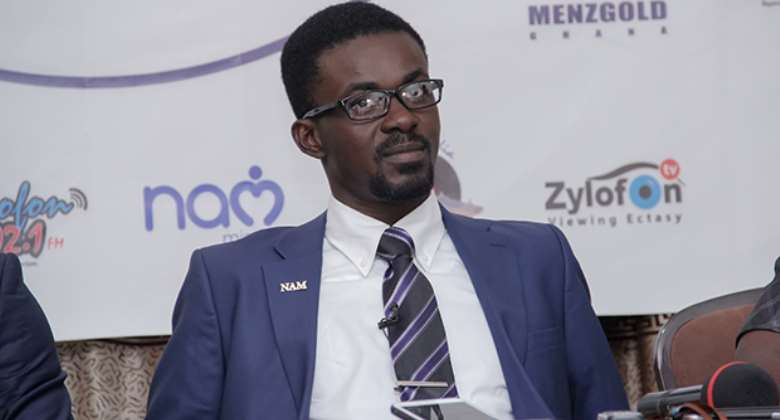 THE PROSECUTION in the trial of embattled Chief Executive Officer (CEO) of Menzgold Ghana Limited, Nana Appiah Mensah, aka NAM1, has forwarded the case docket to the Office of the Attorney General for advice.

This follows the conclusion of further investigations into the matter as earlier indicated by state prosecutors.

ASP Sylvester Asare, who is in charge of the prosecution at the last sitting, told the court that they had filed a new charge sheet but would not take the plea of NAM1 as they were further investigating the matter.

ASP Asare told the court presided over by Justice Harriet Akweley Quaye, a High Court judge sitting at the Circuit Court, that his team had concluded investigations and forwarded the case docket to the Attorney General for study and advice.

He, therefore, pleaded with the court to give them a date in January 2020 by which time the AG's advice would have been ready so they would be in a position to advise the court on their next line of action.

The prosecutor and defence lawyer, Audrey Twum, who held the brief for Kwame Akuffo, agreed to return on January 21, 2020 which was accepted by the court.

Trial
NAM1, together with his wife Rose Tetteh, and his sister Benedicta Appiah (both of whom are at large) are altogether facing a total of 13 counts of defrauding by false pretences, money laundering, abetment and carrying on deposit-taking business without licence.

These include six counts of defrauding by false pretences, abetment, money laundering and carrying on deposit-taking business without licence.

His companies – Menzgold Ghana Limited and Brew Marketing Consult Limited – have also been charged with seven counts of defrauding by false pretences, and carrying on deposit-taking business without licence.

NAM1, on July 26, pleaded not guilty to all the charges. The court presided over by Jane Harriet Akweley Quaye granted him bail to the tune of GH¢1 billion (about $185 million) with five sureties, three of which are to be justified.

Additionally, he was ordered by the court to report to the police every Wednesday.

Unable to satisfy the bail conditions, the defence team, led by Kwame Boafo Akuffo, later filed an application asking for variation of the terms.

However, the presiding judge, after listening to both sides, though maintained the sum of GH¢1 billion, removed the condition of three of the five sureties to be justified.

Museveni apologises over son's Twitter rant on Kenya
32 minutes ago

Paramount Chief of Bunkpurugu commends Bawumia for his good ...
41 minutes ago