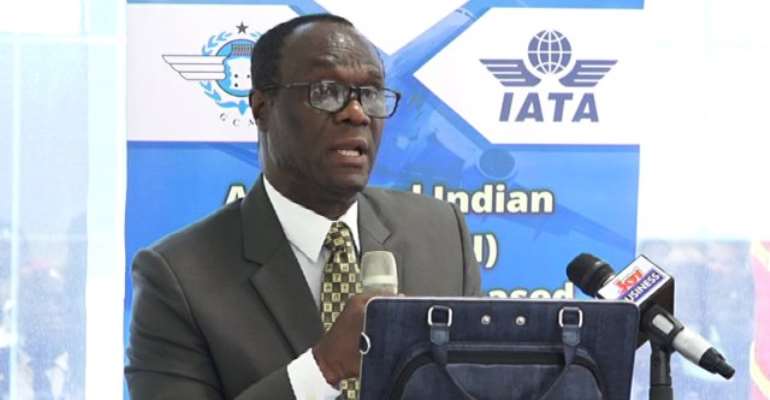 The Ghana Civil Aviation Authority (GCAA) has announced that passengers travelling by air should expect potential challenges in the operations of airlines as the Harmattan season approaches.

According to the regulator, the season which is characterised by dry and dusty wind which causes poor visibility conditions and in extreme cases can lead to flight delays, diversions and possible cancellations, especially where visibility is low.

Especially where air-to-ground visibility is below GCAA’s or the airlines’ prescribed aerodrome operating minima.

It is expected that the Harmattan effect will be severer at the Kumasi, Tamale and Wa Airports, which are in the Northern Sector of the Accra Flight Information Region.

In this regard, GCAA is entreating the travelling public to exercise maximum patience during the Harmattan period, should schedule flight operations be disrupted.

The Regulator, however, assures the general public of its commitment to maintaining the highest standards of aviation safety in the country.