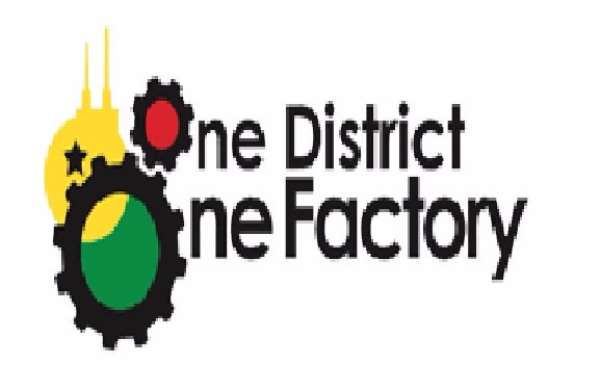 The flagbearer of the opposition National Democratic Congress has promised not to abandon President Akufo-Addo’s One District One Factory (1D1F) projects if voted into office in 2020.

Speaking in a Facebook live video, John Mahama said a potential NDC government would complete all the projects although they would revise them if necessary.

On the government’s flagship One District One Factory policy, Mr. Mahama said if voted into power, his government would complete the projects once there is evidence of the factories existing. 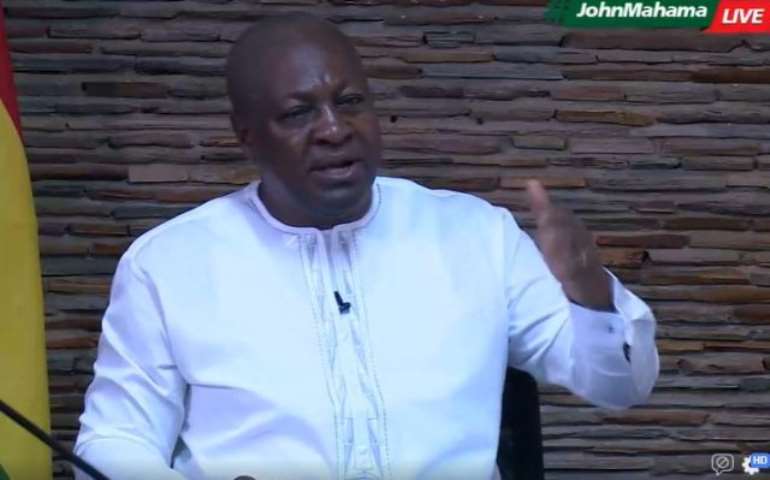 “We can’t even see the factories,” he slammed, adding despite the government’s claim of many of the factories being completed, there is little proof of such.

He said his government would not put up factories in every district just for the sake of scoring political points.

“What we would do is to set up what we call staple processing zones,” he said.

Explaining the initiative, Mahama said his government would access communities and table these staple processing zones specific to the crops grown in the community.

He said if there are two Districts who typically grow the same crop, a factory would not be put in both Districts just for political points but these processing zones would be used to buy the farmers’ produce and add value to them.

President Nana Akufo-Addo and his appointees have, meanwhile, been lauding the success of the ‘1D1F’.

Recently, Ekumfi Pineapple Factory in the Central Region started producing pineapple juice which are available on the market. 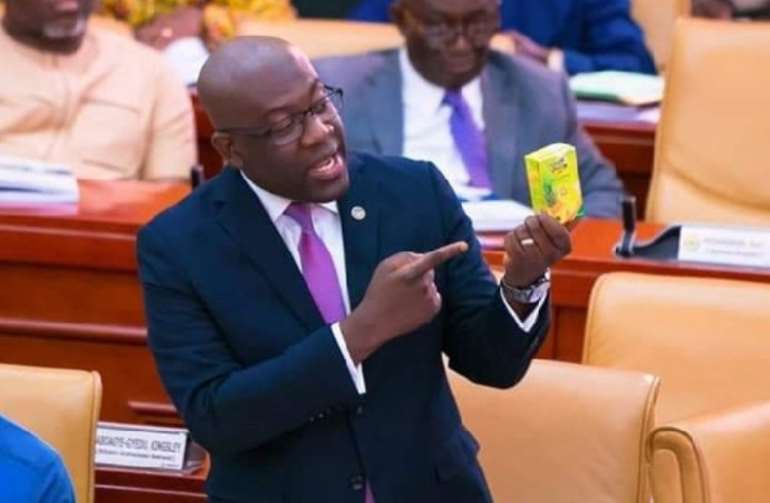 The factory was the first to be started under the programme in 2017.

Speaking at the last media encounter for 2019, President Akufo-Addo said 58 factories are operational under the 1D1F.

This, Mahama dismissed, arguing some of the listed factories were in operation before the advent of the 1D1F policy.

He said the government’s justification of offering financial assistance to the said factories is not tenable.