SNCF frees up trains for unaccompanied minors over Christmas 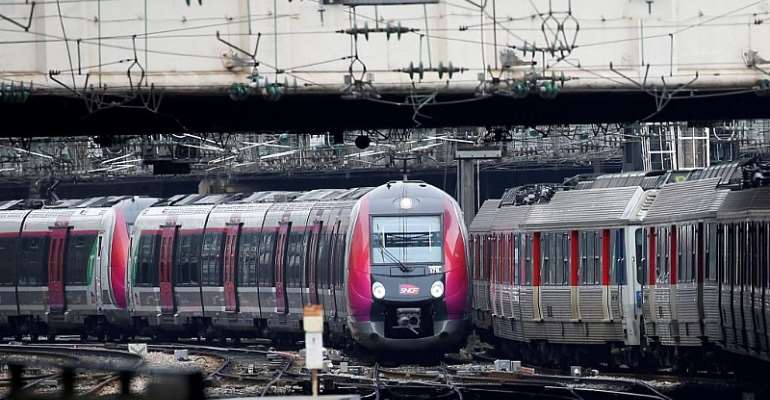 Last week, during the second week of nationwide transport strikes, SNCF cancelled Junior et Cie tickets bought for around 5,000 four to 14-year-olds heading to destinations between 20 and 24 December.

SNCF said that while Junior et Cie staff were likely to be on the trains, they could not guarantee the availability of their own employees to meet and take care of the children in each station.

The move unleashed a torrent of outrage despite the gridlock in services caused by a srikes to protest against proposed pension reforms.

Plan
Responding to the public dismay, SNCF said that 14 high-speed TGV trains would be provided for the youngsters with tickets. It added that the return trips would also run.

Since 5 December transport and public sector unions have been on strike to challenge President Emmaneul Macron's plans to streamline the country's labyrinthine retirement system.

Some moderate unions agree with the pricniple of change but not the methods. Other hardline factions are opposed to any revamp of the deals.