Akufo-Addo Will Fix All Roads In 2020 - John Boadu 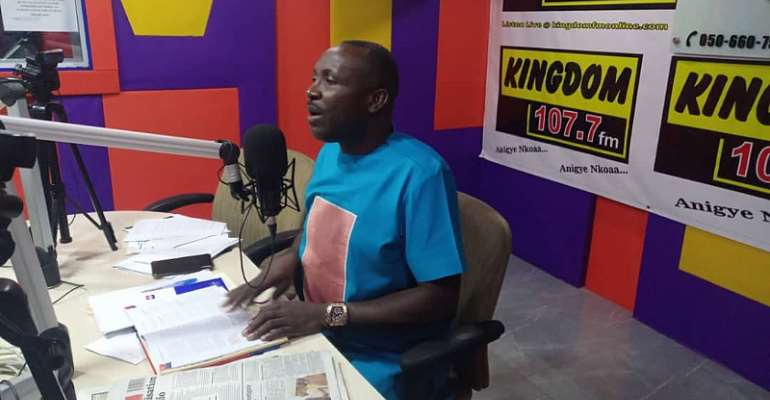 According to him, his government would embark on an aggressive road development across Ghana next year, saying “Next year is the year we will adopt as the year of roads and we are committed to fix all roads in the country,” John Boadu exclusively told Kwame Tutu on Anopa Nkomo on Accra-based Kingdom FM 107.7.

“We intend to swing into action and let our work do the talking for us. With this large number of roads to be constructed,” he added

There have been several protests about bad roads in the country, with the onset of the rains leaving some of the roads in deplorable states.

John Boadu said the NPP government actually fulfill its promises on infrastructural development, unlike that NDC that resorted to pictures and words.