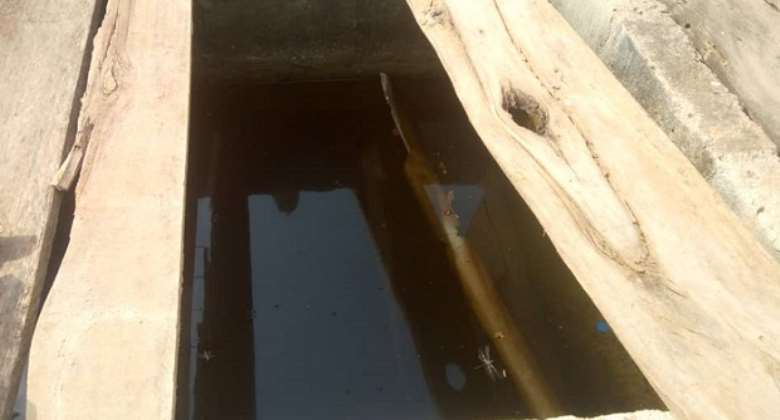 A 4-year-old boy died in a rather bizarre note after his body was found in an uncovered manhole.

Identified as Amos Boadi, the toddler was declared missing for some minutes only to be found floating in a manhole.

People who saw the boy in the manhole quickly rescued the body and rushed him to hospital but he was declared dead.

The shocking incident was said to have happened at Twumduase New Site in Kumasi on December 15, this year.

What exactly led to the sad incident was not immediately known, leaving room for speculation.

Some of the people suspected that he was playing around and he accidentally fell into the uncovered manhole to end his life.

Others also said they cannot rule out the possibility of a foul play. The police are reported to have started investigations.

Meanwhile, an autopsy is expected to be performed by pathologists on the young boy to help determine what claimed his life.

Increase farm gate price of cocoa to GHS1k per bag for farme...
49 minutes ago