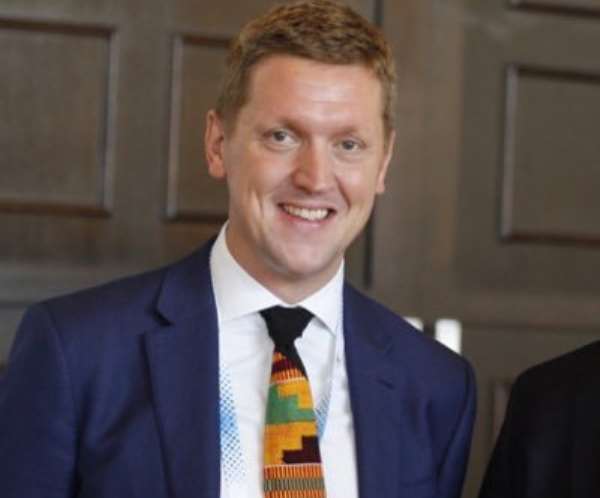 The visit was to enable him get a better understanding of the operations of the newly established organisation.

He was received on arrival by Asamoah-Boateng who briefed him on the developments that led to the repeal of the acts relating to the defunct State Enterprises Commission (SEC) and the Divestiture Implementation Committee (DIC) and the subsequent establishment of SIGA.

He further hinted on the expansive objects of SIGA which included promoting within the framework of government policy, the efficient or where applicable profitable operations of the specified entities, ensuring that specified entities adhere to good corporate governance practices; acquiring, receiving, holding and administering or disposing of shares of the state in state-owned enterprises and joint venture companies.

He added that as part of its mandate, SIGA had a responsibility to not only oversee and administer the interests of the state in specified entities, but also ensure that state owned enterprises and joint venture companies introduce effective measures that promote the socio-economic growth of the country including, in particular, agriculture, industry and services in accordance with their core mandates.

But as a new shareholder of all the entities in which the state has interests, Asabee as he is affectionately called, intimated that the Authority had undertaken some substantive measures with the view to enhancing good corporate governance practices, maintaining physical discipline as well as promoting efficiency in performance.

He hinted his host about some upcoming events in the UK which he expected the Government of Ghana to be actively involved in, including the African investment Summit on January 2020, where he looks up to the strong partnership being formed between the Bank of England and the Bank of Ghana as well as the Securities and Exchange Commission of UK and its counterpart in Ghana.

He also talked of the Republic Party's (GOP) Summit to be held in Glasgow, in September 2020.