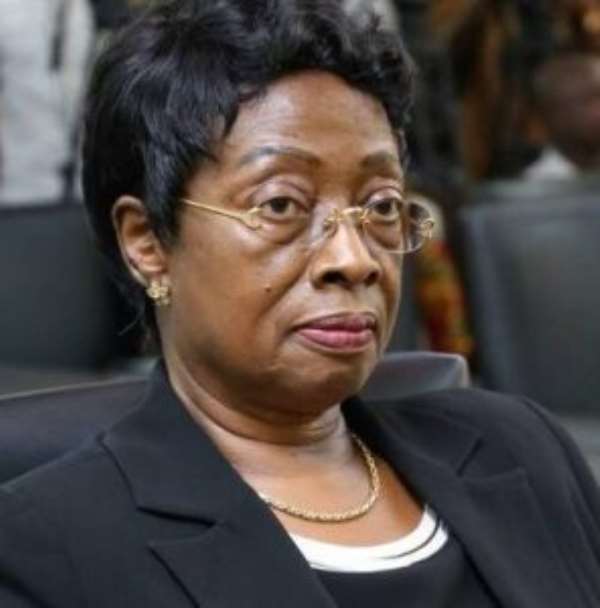 The outgone Chief Justice, Justice Sophia Akuffo has promised to use her retirement to mentor young people, especially women.

Sharing the story of her life, intertwined with challenges and hurdles, Madam Akufo Addo said everything is achievable with determination.

The outgone Chief Justice made the vow when she spoke at the International Central Gospel Church, Christ Temple on Sunday,

She said that her doors are opened to the youth who need advice on life choices.

“What I want to do for the rest of my life is to be a mentor to the young people for them to know that truly, the sky is their limit. There are people who will come to me for advice. They can still do so.”

Standards in legal education won't drop after my retirement

Sophia Akuffo had earlier indicated that there may be no drastic changes to Ghana's legal education system even after her exit.

Speaking at a sending-off ceremony held in her honour at the Supreme Court, Justice Sophia Akufo noted that the incoming Chief Justice, Anin Yeboah, is one who believes in high standards and will not also compromise on legal standards.

“We need to be very serious about standards about legal education if we do not want to end up with lawyers who do more harm than good. Even though we do not have the same tenets as the medical profession where it says do no harm, I think we can adopt that tenet to make sure that we will not in any way harm anyone in this country from unprofessionalism. I know people have been [hoping for] when the new Chief Justice comes… but they don't know. I think that he is even more of a stickler than I am. Let us maintain the standard of the profession because that is what differentiates us.”

During Sophia Akuffo's tenure as Chief Justice, there were a number of agitations at the Ghana School of Law over the mass failure of students in the Bar Examination.