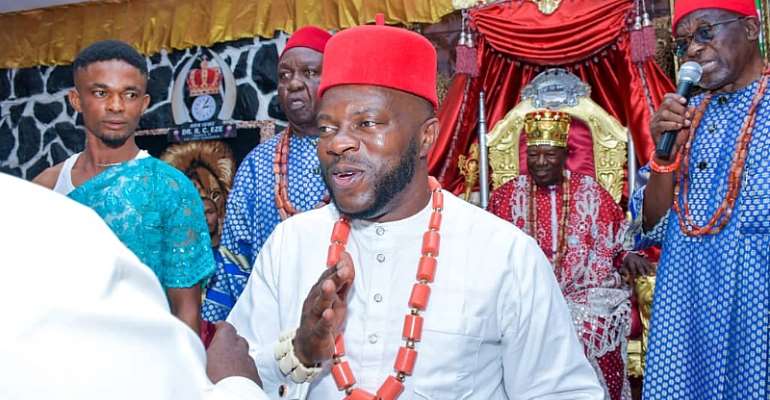 High Chief Engr Johnbosco Onunkwo has attended the Ofala Festival Of Ukpo Dumukofia, which was organised by Upko Community under the sponsorship of Prince Engr Arthur Eze at Dumukofia LG of Anambra State.

In recognition of his amazing support to humanity, he was conferred the Uchochinyere 1 of Ukpo by HRH Igwe Robert Eze during the 2019 Ukpo Offala festival

The Ugo is a magnificent and flamboyant bird: colorful, exciting and attractive. The Ugo has characteristics that endear it to all; it's an unusual bird, with traits everyone loves. Ugo is grace. It's an exceptional grace of God for one to be loved and admired by all and sundry.

Engr. Johnbosco Onunkwo is a beautiful bride whom the grace of God has continued to shine in his life in numerous ways. He has reflected that grace by sharing the little he has with thousands of others in an extraordinary show of philanthropy and unconditional love for humanity.

The Ofala Festival is an annual ceremony practiced by Igbo people, particularly the indigenes of Onitsha, Umueri, Umuoji and other neighboring communities such as Aguleri, Nnewi and Ukpo in Dunukofia Local Government Area. 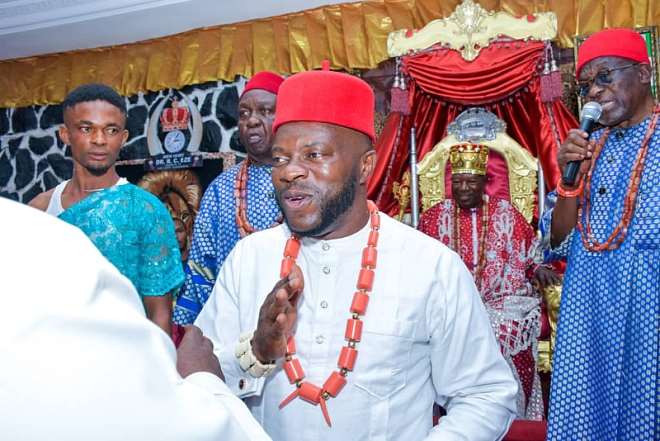 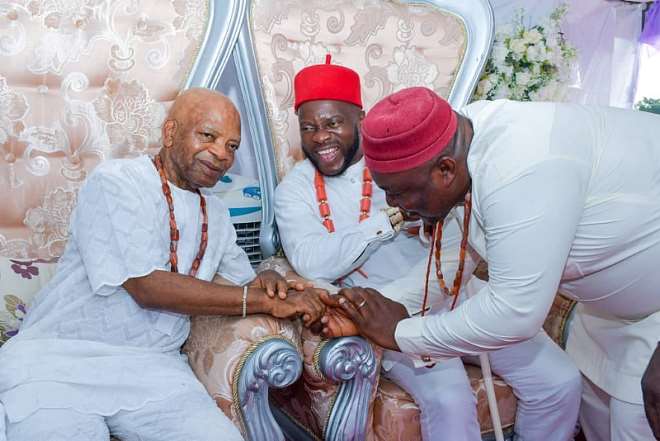 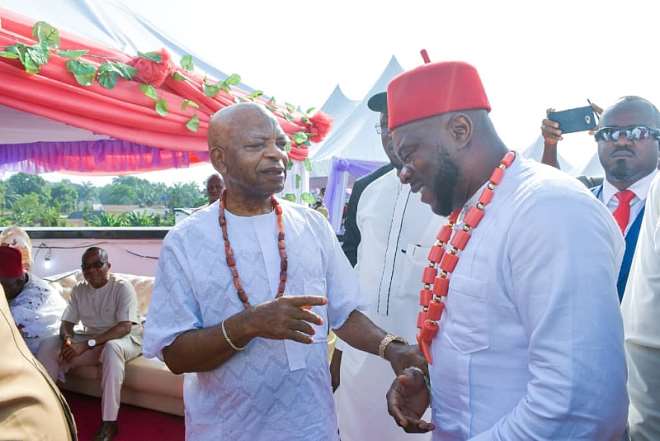 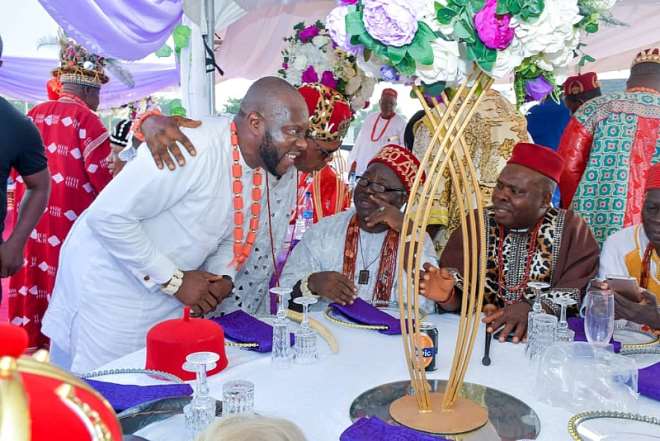 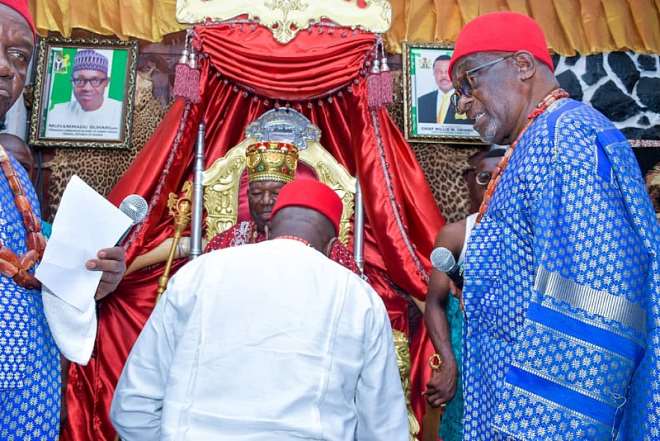 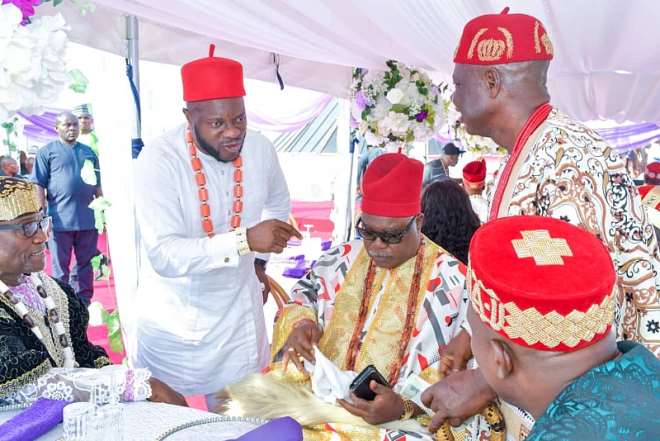 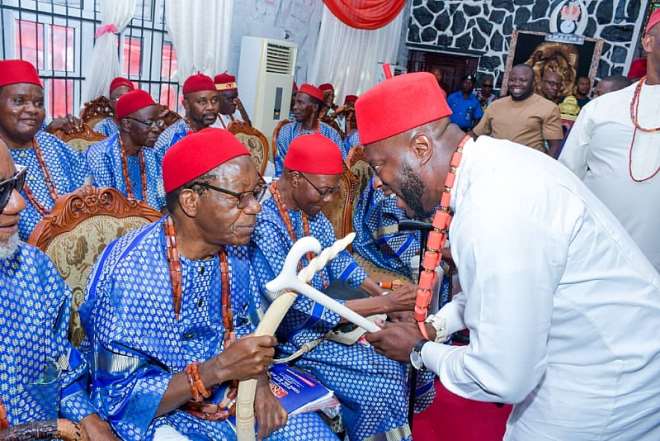