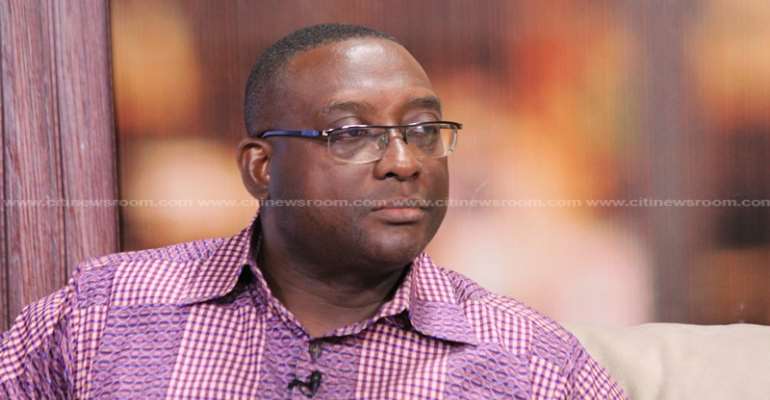 Yaw Buaben Asamoa, the ruling New Patriotic Party’s (NPP) Director of Communications, has argued that the question of spending on a new register is a matter of investing in Ghana’s peace and stability.

As the National Democratic Congress (NDC) kicks against the Electoral Commission’s (EC) move for a new biometric register, Mr. Asamoa asked critics to ponder on the price of peace.

“What is the cost of political stability and peace? It is priceless,” he insisted on The Big Issue.

“There is a value judgment about the cost of peace and ensuring clarity in everybody's mind that we are comfortable.”

Mr. Asamoa also criticised the lack of trust from the opposition party warning that “as a developing democracy, we cannot afford to keep endangering our stability with this distrust.”

“To say we need to construct one more road so we cannot compile a new register is to say that the road [which is constructed], when we are in conflict will resolve the conflict.”

The NPP executive also reminded Ghanaians that the government was willing and able to fund the EC’s plans for a new register.

But the National Democratic Congress, however, maintains that the Electoral Commission's move to compile a new biometric voters' register is illogical.

Addressing a press conference last Thursday, the General Secretary of the NDC, Johnson Asiedu Nketiah said the new register “defies logic and must be fiercely resisted as we in the NDC intend to do.”

“The current voters’ register was used recently to successfully elect about 6,600 district assembly members and about 33,000 unit committee members. Yet the Electoral Commission is telling us that the same register cannot be used to elect one person and 275 Members of Parliament,” Asiedu Nketia said.