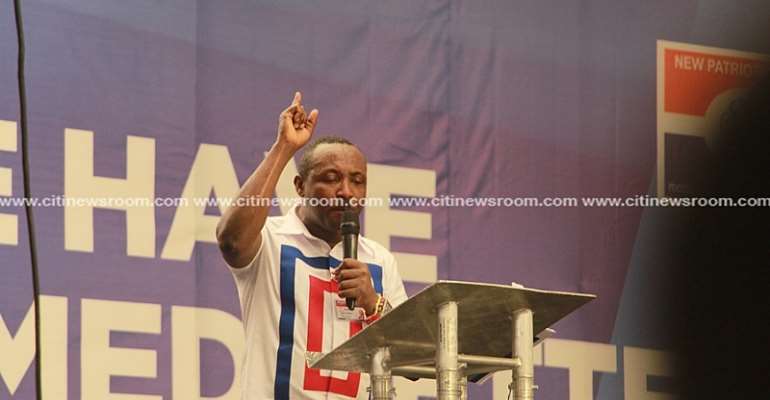 “With the least problem in a constituency, party members will decide to record audio and some cases videos, criticize unjustifiably and sometimes cursing leaders of our party and we cannot continue in that direction… In the run up to the national executive election last year, at our external branch in Germany, we had someone who went as far as cursing party leadership.”

Mr. Boadu also warned that there will now be punitive measures to ensure discipline among party members.

“The national executive will be empowered to take drastic measures against our party people who will, at the least opportunity, want to use the social media platform to disparage our party leadership and constituency leadership.”

He further encouraged members to adhere to article 3D of the NPP constitution “that enjoins all of us (party members) to protect the good name of the party”.

Other speakers at the conference also stressed the need for peace with the NPP.

President Nana Akufo-Addo, for example, warned his party against any discord ahead of the parliamentary primaries in April 2020.

“The whole country will be looking at us. We are the party in government and we shouldn't go and do this exercise with a lot of backbiting and fighting. It is the victory of the party that matters,” he said.