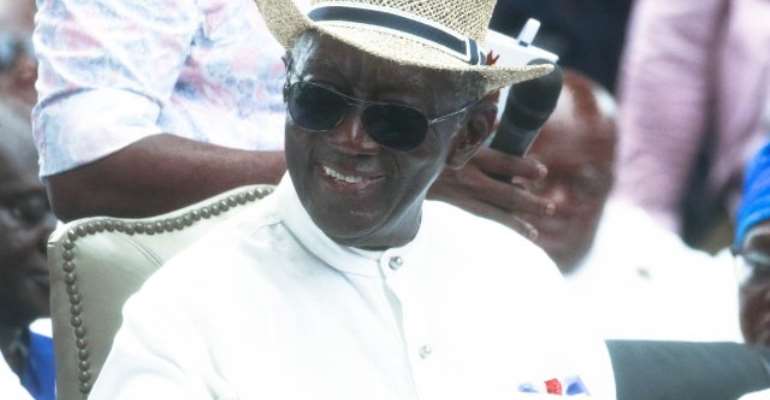 Former President John Agyekum Kufuor says successive New Patriotic Party (NPP) governments are what will push Ghana forward into the ranks of the developed nations in the world.

According to him, he has observed, during his long presence in politics, that, Ghanaians love the NPP and share in the party’s vision for development.

However, the former president believes that members of the NPP need to constantly remind Ghanaians of the party’s good works.

“If we do not trumpet our achievements, no one will tell them for us” he stated in his address at the NPP’s National Delegates Conference in Accra.

Former President Kufour urged members of the NPP to be missionaries by telling their government’s success stories.

Watch the full message below: