Oti Regional Communication Bureau ask for a share in the Deceptive 1 District, 1 Factory Policy as Captured in the 2016 manifesto of the NPP
By NDC OTI Region 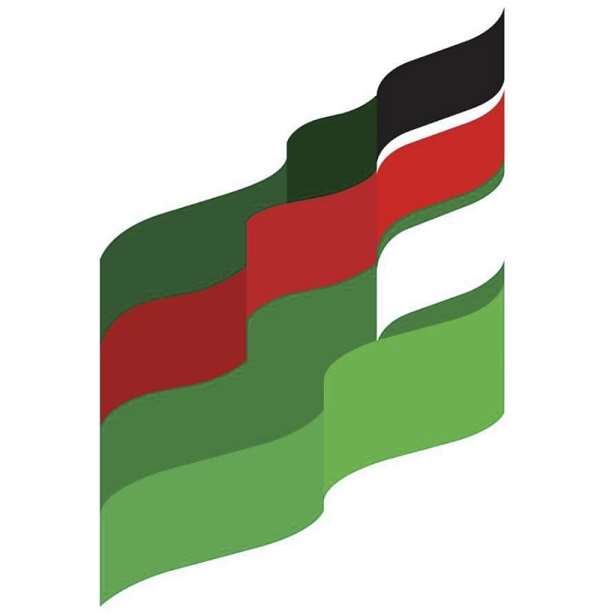 Ghanaians are losing confidence in the political leadership of this country on daily basis due to the deceptive politics at play anchored on sugar-coated promises that brought the NPP into power. For the past three years, the most enviable record set by the government of the day led by Mr. Akuffo Addo is the wide spread institutionalisation of corruption and open hatred for indigenous business entities owned by Ghanaians perceived to be the political opponents of the 75 years old president.

For the avoidance of doubt, not less than 500 privately owned business entities nurtured and engineered by Ghanaians have been politically shut down on grounds of allegedly operating illegally leading to the lost of million of jobs and investments made in the affected defunct establishments meanwhile, these defunct entities were operating smoothly and financially strong and enhancing human capital development with high prosperity for all prior to the swearing in Mr. Akuffo Addo and Bawumia.

It is worthy to note that, at this trying moment in the history of Ghana, the best option the president, surrounded with his family and friends in government have resorted to, is to engage in gross deception of the public with the mindset that all Ghanaians are gullible and can be fooled all the time.

Mr. President, in your desperate bid for power, you have unconsciously promised the people of Ghana, One District, One Factory (1D1F). A policy you claimed is set to ignite Ghana's industrialization and set it on course for socio-economic development and to create Jobs for the youth.

If the NPP government has forgotten so soon this particular promise they made in Chapter 2 on page 31 of their 2016 manifesto which reads, " in collaboration with the private sector, the NPP will implement the one district, one factory initiative. This District Industrialization Programme will ensure an even spatial spread of industries " then, the Oti Regional Communications Bureau of the NDC is reminding them to revisit the aforementioned chapter and page in order to make good their promise to the people of Oti Region before leaving power in 2020. We also deserve the "even and spatial spread of industries in all the districts of Oti Region.

Unfortunately, this policy turns out to be one of the cheap slogans echoed on every platform the NPP government happens to access with nothing on the ground pointing to successful implementation or execution of the policy.

To engage the populace on another misleading and fruitless venture, the

Government has recently published non- existing and in some cases privately owned enterprises or companies which are in existence long before Mr. Akuffo Addo came to power with his failed 1D 1F policy initiative.

Amazingly, Oti Region as one of the newly created region cannot boast of the Deceptive 1D1F in any of their districts .

Government has not even attempted to re-brand any of the already existing private enterprises as their own just like what we saw in the case of the Wood Processing Factory at Hohoe which is privately owned by 3 Lebanese.

The Oti Region as a newly created Region has absolutely nothing to boast of as a project initiated and executed under the Deceptive Government led by Nana Addo Dankwa Akuffo-Addo.

Ghanaians thought this policy was a critical policy that would have changed the landscape of business for this economy but unfortunately it has not.

The people of Oti Region deserves development just like what was witnessed under the leadership of H.E John Dramani Mahama within a space period of four(4) years.

The claimed list of fifty-eight(58) companies and 26 projects currently under construction as published are malicious and political gimmicks just to hoodwink Ghanaians for votes towards 2020 General Elections.

The NPP Government has not only taken the people of Oti region for granted but have times without number demonstrated their open hatred for them.

We call on the president and the NPP Government as a matter of urgency to also give the people of Oti Region a fair share of the Deceptive One District, One Factory.