Rwandan rebels and their families repatriated from DRC 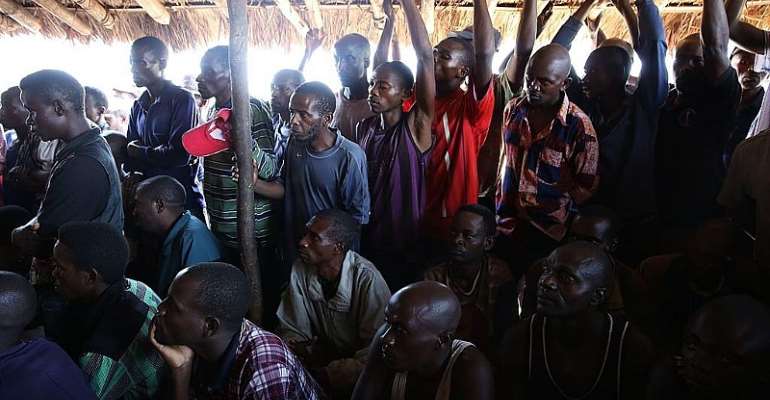 Seventy one Rwandan rebels from an offshoot of Democratic Forces for the Liberation of Rwanda (FDLR) and 1500 members of their families have been repatriated to Rwanda from the eastern Democratic Republic of Congo border, escorted by Congolese army officials, according to local media.

The combatants are those who were either captured or surrendered while fighting the Congolese Armed Forces (FARDC) in the South Kivu Kalehe area in November, according to Radio Okapi.

The Rwandan army reportedly took the rebels to the Rwandan side, where they were welcomed by Rwandan Colonel Patrick Musho, according to news agency Agence France Presse.

Musho said that the rebels were from the armed group National Council for Renaissance and Democracy (CNRD), a dissenting Hutu faction from the Democratic Forces for the Liberation of Rwanda (FDLR).

This is the second repatriation of combatants -- 291 others were brought back to Rwanda last week.

In related news, six other FDLR rebels surrendered to UN peacekeepers MONUSCO last Thursday, and will be repatriated to Rwanda shortly.