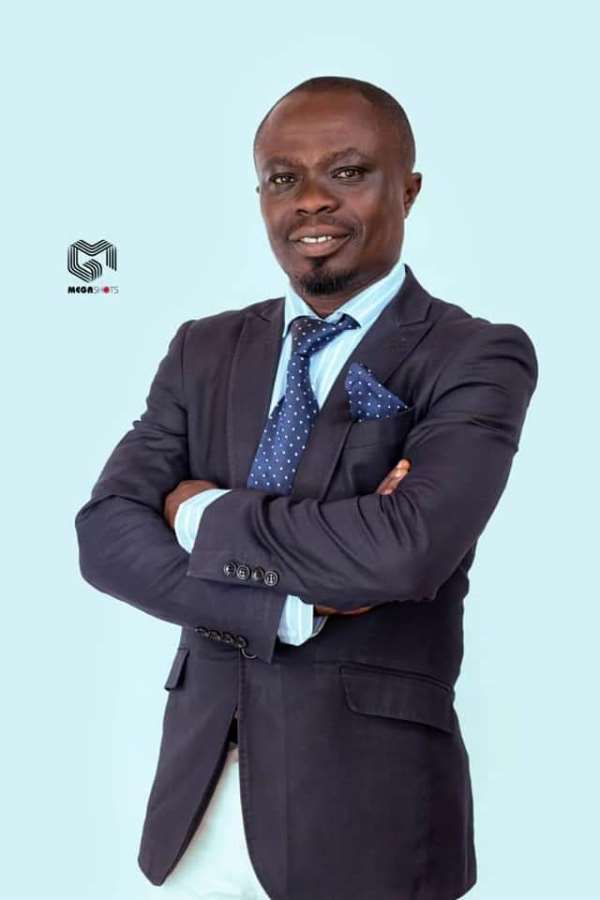 The Former Municipal Chief Executive and the Parliamentary Candidate of the National Democratic Congress for Dormaa Central, Hon Gordon Asubonteng has said on Masem TV Gh on Friday, 20th December, 2019 that his years as the MCE led to the Mahama administration releasing a whooping amount of Gh₵5m under IDEF to support poultry farmers at the Dormaa Central Constituency.

The Parliamentary Candidate made this statement at the time most poultry farmers face huge financial crisis as a result of increase in price of feeding which has led to majority of farmers who, hitherto, have in excess of 120,000 birds per farm now have less than 1,000 birds killing the brighter prospect of the industry at the municipality.

Commenting on the plight of cashew farmers, Hon Asubonteng gave a brief history of how communities like Danyame and its environs embarked on a full scale cashew plantation as a result of the price of cashew as at that time. It will be recalled that the price of cashew in 2015/16 was sold at Gh₵870.00 per bag but has continously dwindled to a meagre amount of Gh₵250.00 per bag against the promised that was made by President Akufo-Addo in 2016 on his campaign tour at Suma Ahenkro to increase price of cashew for farmers to earn more.

The Parliamentary Candidate then shared in the frustrations of farmers in general at the municipality and assured them that the NDC, will continue to support farmers with good policies to enhance the living conditions of farmers and pleaded with his constituents to vote him and the NDC come 2020. As part of the NDC and his Flagbearer, HE John Mahama to have People Manifesto, Mr Mahama recently met with the leadership of the Poultry Farmers Association to discuss on the challenges of the industry, their concerns and how to address them.

When asked about the reasons why the people of Dormaa Central should vote for the NDC in 2020, Mr Asubonteng listed a number of projects that were initiated and achieved under the Mahama administration which was supervised at the municipality by him as the MCE.

On education, he said, the municipality benefited from the Community Day SHS (E Block Project) at Danyame. This project was at the second floor and has been left at the bush to the mercy of the weather. At the Tertiary level, the Nursing Training College at Dormaa received a Pick-Up for administration works, a Bus for clinical works by students as well as a completed block donated and funded by the then First Lady, HE Lordina Mahama.

Again, the NDC established a campus (School of Agriculture and Technology) of the University of Energy and Natural Resources at Dormaa.

Mr Asubonteng described infrastructural pace under the NDC and his tenure as unprecedented from the expansion of rural electrification project to cover the major communities, the construction of four (4) CHP Compounds, the massive exercise on reshaping and construction of town and farming roads at Dormaa under the cocoa roads projects, the completion of the only storey hospital with specialised ward for children, construction of Police Station and the upgrading to the Divisional status and the construction of two market facilities with ancilliary for banking, school for kids of market women and washrooms.

Mr Asubonteng then pleaded with the people of Dormaa Central to take a clue from the tenure of Hon Vincent Oppong Asamoah as the then MP for Dormaa West and compare his achievement to the MP for Dormaa Central and the Minister of Health Dr Kwaku Agyeman Manu in his 12 years in Parliament and his 8 years as deputy minister under the Kufour administration and make a judgement of his 20 years leadership at Dormaa Central. Mr Asubonteng was optimistic that his achievemen, in terms of visible projects and social intervention policies as the then MCE far outweighs the 20 years leadership of Hon Kwaku Agyeman Manu and that the people should give him the chance to represent them in Parliament in the 2020 election to lead the change that will be beneficial to the constituency.