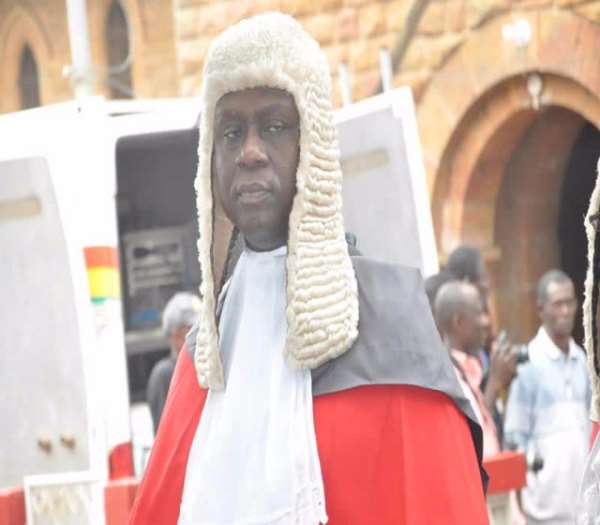 Legal practitioner, Prof Kwaku Asare has described the one-week period within which the Chief Justice nominee will be vetted as unreasonable.

Prof Asare is not enthused about the period allotted for the process which he believes is inadequate.

The date for the vetting process of the nominee was changed from December 21 to 23 following the minority’s claim of bad faith on the part of the Appointments Committee Chairman, Joseph Osei-Owusu .

The Minority has however welcomed the change in date .

However, Prof Asare insists that the exercise of vetting a Chief Justice must be approached “with some seriousness to avoid worsening the perception that parliament merely rubber stamps nominations.”

Some members on the minority have also raised concerns the President’s nomination of Justice Anin-Yeboah as a replacement for retiring Chief Justice.

According to him, Justice Dotse is a senior on the bench and should have taken over from the current Chief Justice Sophia Akuffo.

But Prof Kwaku Asare believes “appointments to the Supreme Court have nothing to do with seniority.”

“The President could have appointed any qualified person, including persons who are not currently on the Supreme Court or even the bench.” Prof. Asare added.