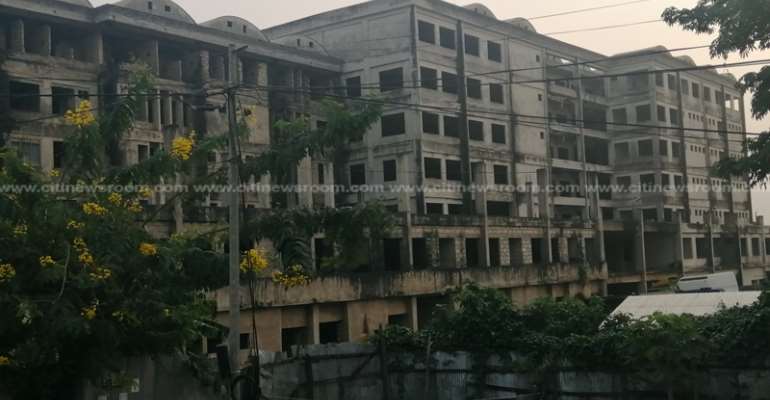 Work is expected to resume on the abandoned 43-year old Maternity and Children's block at the Komfo Anokye Teaching Hospital (KATH) in January next year.

Government has secured funding for the reactivation and completion of the facility following approval by Parliament and cabinet of 138 million Euros for the project.

The facility, which is expected to be completed in 30-months will consist of 800 beds, nine operating theatres, offices, lecture halls, staff cafeteria and other ultra-modern facilities to provide the best care for mothers and their children.

Contracta UK, the construction firm to undertake the project, is expected to move to site early January next year.

The Chief Executive Officer (CEO) of the hospital, Dr Oheneba Owusu-Danso, disclosed this at the annual thanksgiving service, staff reception and best staff awards ceremony of the hospital. 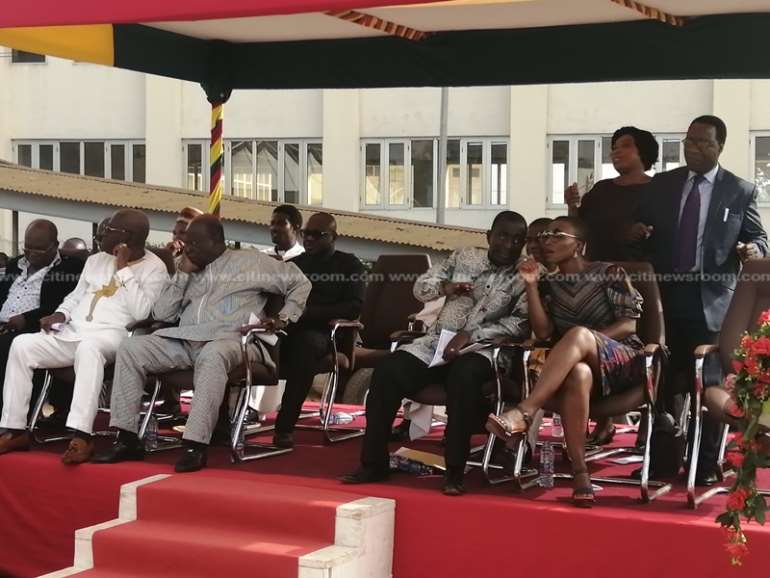 He indicated that the completion of the facility will help resolve and effectively reduce the worsening congestion and its associated mortalities of infants, children and mothers.

He attributed the significant drop in neonatal, infant and child mortalities at the hospital to the establishment of the Afia Kobi Serwaa II Center by the Rebecca Foundation.

The CEO said the hospital in 2019 despite some challenges has chalked a number of successes and healthcare delivery has improved over the period.

He emphasized that the successes were due to the commitment and hard work exhibited by the staff members of the departments and units of the referral facility.

“It is in reference to all the positive developments I have catalogued so far that I believe as a hospital, the year 2019 has generally been an amazing one for us and for which reason we should be most thankful and show appreciation to the Good Lord and also celebrate and fraternize as members of the one big Komfo Anokye Hospital family”, he noted

The event was used to reward committed, long-serving, loyal and hardworking staff members for their tremendous contribution to the growth of the hospital.