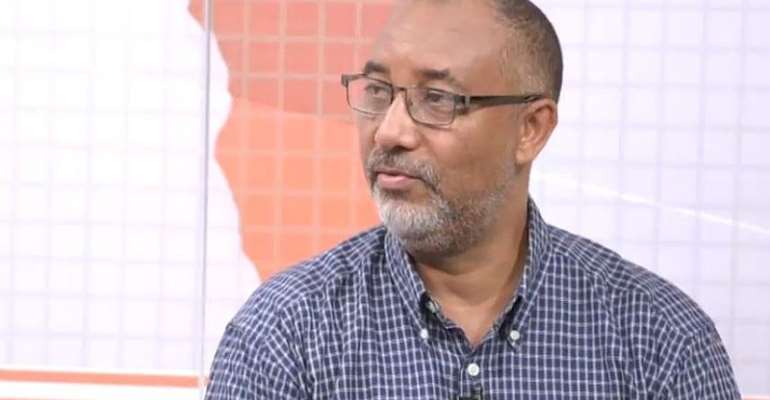 The Ghana government, through the wrongful exercise of its discretion, has caused the nation to lose about US$720 million by diverting funds earmarked for completion of two major pipeline projects – WAPCO reverse flow and the Karpower Aboadze – Sekondi pipeline connectivity.

The relocation of the power ship from Tema to the Western region should have been completed by mid-2018; according to the initial arrangement and timelines by the previous John Mahama administration which secured and signed the Power Purchase Agreement under emergency. The relocation should have been completed once the 10-kilometre gas pipeline was laid from Aboadzi to the Sekondi Naval Base.

The former Ghana National Petroleum Corporation (GNPC) and Executive Director of Standard Chartered, Mr Alex Mould, said in an interview – it was delayed by almost 18 months, even though GNPC had already earmarked funds for these projects “but the current NPP led administration diverted the funds to bailout Bulk Oil Storage and Transportation (BOST) in 2017 and this was the main cause of the 18-month delay of the evacuation of gas and possibly the cause of Tullow not meeting it's production targets”.

Earlier this month when President Nana Addo Dankwa Akufo-Addo turned on the valves of the Karpowership for the use of natural gas from the country's gas fields by the 450-megawatt plant, the Energy Ministry stated at the ceremony the country was losing US$40 million a month for the Karpowership operating from Tema due to the delay in executing the pipeline projects.

“The relocation will save a whopping monthly take-or-pay cost of US$40million and projected annual savings of US$480million”, it stated.

But the former GNPC CEO reacting said from what they are saying and by simple calculation; “US$40mn multiplied by 18 months is US$720million financial loss to the State due to the delay in executing the pipeline projects.

“And this US$720million was to cushion you and I from paying high electricity bills but the government chose to use the USD100million we left on GNPC balance sheet as at December 2016 to bailout BOST just for their parochial interest” he bemoaned.

Mr. Mould further expatiated on how the prolonged delay in relocating the power barge to the Senkondi power enclave as against the initial arrangement the former administration handed-over to the present President Akuffo Addo government had cost financial losses to the state.

“The whole issue is that GNPC/Ghana Gas has not been able to resolve the reverse flow in a timely manner to be able to pump compressed gas to Tema enclave from Aboadzi.

“As such Ghana has been saddled with a take-or-pay bill which could only be resolved by an expedited offtake, hence the necessity for Karpowership relocation.

“Unfortunately, some challenges occurred between GNPC and Ghana Gas in 2017 and 2018 which delayed funding of the relocation project.

“Upon instructions from Jubilee House, GNPC diverted almost $100m to bail out BOST rather than fund the two pipeline projects – WAPCO reverse glow and the Karpower Aboadzi – Sekondi pipeline connectivity” he stated.

According to Mr Mould, his sources at BOST reveal that the GNPC “never-never loan” funds was used to pay an over-due debt to companies associated to people close to the President, Nana Akuffo-Addo.

Mr Mould said this caused the delay in the relocation timeline thereby leading to less gas off-taking from Ghana Gas station at Aboadzi which resulted in the pumping of the gas back into the oil reservoir. “This had an adverse economic effect on the Government of Ghana, Tullow and eniGhana, as well as an adverse environmental impact.”

The energy and finance expert also said that to fulfill the GoG off-taker agreement of the Eni SGN project, some Independent Power Producers (IPPs) were to be built in the Aboadzi Enclave, and that this financing was being supported by the World Bank as part of the conditions continuing for the eniGhana-led SGN project;

All these were to be established by first gas pumping around mid-2018.

This is all documented in the project continuing conditions and milestones at the Ministry of Energy, GNPC and with the World Bank, who gave financial guarantees of US$700million to the SGN project, operated by EniGhana and Vitol/Wood fields.