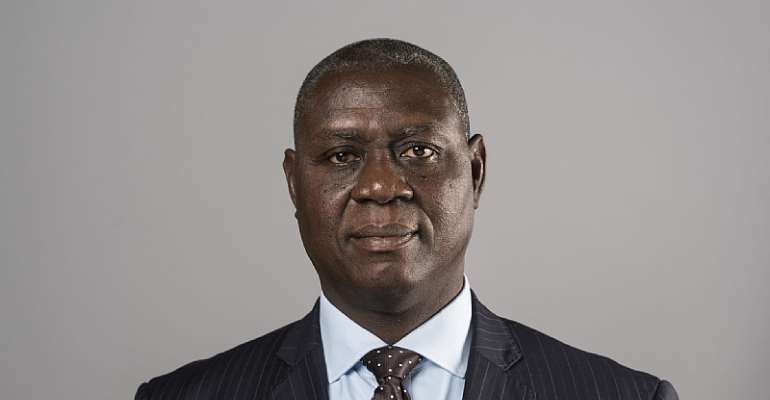 A private citizen, Mensah Thompson, has filed a complaint against the Chief Justice (CJ) nominee, Justice Anin Yeboah, with the Commission of Human Rights and Administrative Justice (CHRAJ).

He has also petitioned the Speaker of Parliament over the nomination of newly nominated Supreme Court Judge.

Mr. Thompson argued that Justice Anin Yeboah, prior to his nomination as the Chief Justice, had been a Justice of the court of appeal and was required under the constitution to have declared his assets and liabilities.

“The basis of my petition is that I have filed a complaint against the nominee with the Commission of Human Rights and Administrative Justice (CHRAJ) under article 286 of the 1992 constitution for non-disclosure of assets and liabilities. I have attached to this petition my letter to CHRAJ and the acknowledgement of receipt for your attention.”

“The approval has been a Justice of the Court of Appeal since 2008 and was required under the constitution of Ghana which is the highest law of the land, to have declared his assets and liabilities.”

The First Deputy Speaker of Parliament, Joe Osei Owusu, who read a speech on behalf of President Akufo-Addo in Parliament said the President was fully confident in Justice Anin Yeboah's capacity to 'eminently' occupy the office of Ghana's Chief Justice.

The President also disclosed that he consulted the Council of Elders prior to the nomination of Justice Anin Yeboah.

“In order to avoid a vacuum in the office of the Chief Justice following her retirement, I decided to initiate the processes for the appointment of her successor. To that end, a letter dated 2nd December 2019, pursuant to Article 144 (1) of the Constitution, I consulted with the Council of State on my nominee, Mr. Justice Anin Yeboah, who has been at the Supreme Court for the last 11 years and 5 years on the Court of Appeal prior to that, to succeed Chief Justice Akuffo.”

“The Council of Elders have notified me by letter under the hand of the Chairperson, dated 11th December 2019, of the successful completion of the consultation process. Thus, in accordance to Article 144 (1) of the Constitution, I write to inform you that I have nominated Justice Anin Yeboah for approval by Parliament as the next Chief Justice. I'm fully satisfied that Justice Anin Yeboah is qualified and eminently fit to occupy the office of Chief Justice.”