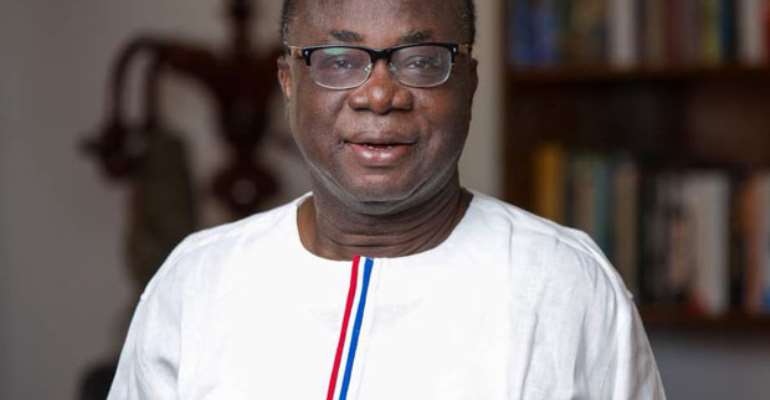 Delegates of the party from across the country are expected to converge on the Fantasy Dome of the Trade Fair Site at La, Accra.

Yaw Buaben Asamoah, Communications Director of the NPP, made this known to the media at a press conference on Thursday in Accra.

He said the day would commence with a church service at 9 am and continue with resolutions and reports till 2 pm after which there would be a rally at the forecourt of the Trade Fair Site.

According to him, the rally would be addressed by President Akufo-Addo and other party stalwarts.

He disclosed that the theme for the conference and rally is: “We Have Performed Better – 4 More To Do More.”

He added that “indeed, the NPP government led by H.E. Nana Akufo-Addo, given the shambles of an economy inherited in 2017, has performed far better and, therefore, the NPP expects four more years to do even more.”

“As a nation, do we hold fast to the credible, transformational, intergenerational policies being pursued by the government, or do we slide back into policy laziness, recklessness and greedy “create, loot and share”, the predictable end of which is massive debt and the IMF in charge?” he quizzed.

“The NPP has no doubt that we are on the right path. We are, therefore, urging you, the people, to also commit, support and defend the gains being made on all fronts; social, economic and political,” he added.