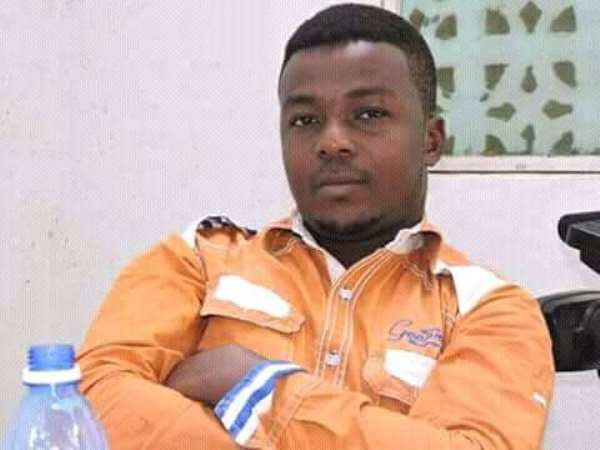 Federation of Somali Journalists (FESOJ) condemns the arbitrary closure of FM radio station in the past two days in Jowhar, the capital of Hirshabelle state in Somalia.

According to the director of Radio City FM Abdishakur Abdullahi Ahmed known as Shaashaa who is now in hiding, “The shutdown has occurred on Thursday 19 December, 2019 at 1:00 PM after police from the Hirshabelle authority stormed the station and confiscated the radio FM and other equipment while the radio was on air.

The order to close down the FM radio was issued by Hirshabelle state President Mohamed Abdi Ware after journalist Shaashaa conducted an interview with local farmers who accused the government of seizing their farmlands near to the presidential palace in Jowhar.

Police say they have official warrant from Attorney General Abdullahi Ga'al's office which accuses the radio of broadcasting fake news aimed at inciting the public to protest against the government, although the written warrant has not been shown or handed over to the management of City FM radio station.

We are deeply disturbed by the closure of City FM radio station on unsubstantiated accusations, particularly the accusation that its reporting had created incitement and insecurity. We believe that this radio station has the right to report what is going on in Jowhar and interview local people even if they criticize the authority.

“The Hirshabelle government should substantiate the accusations that it has made. If it has any credible evidence that this media outlet has been doing something illegal, then it should bring forward and publish that evidence and only fair to the radio station. But to close it down without bringing forward any evidence or any proof to back up the accusations, looks more like censorship and an attempt to silence what appears to be independent voices” Mohamed Ibrahim Moalimuu Secretary General of Federation of Somali Journalists said.

“I feel in danger, and I believe that I am being targeted for factual information that we often disclose” Abdishakur Abdullahi Ahmed “Shaashaa told FESOJ on the phone.

On the 11 of December the security forces in Jowhar confiscated camera and other equipment from the journalist Shaashaa during a visit in Jowhar to the Special Representative of the UN Secretary General for Somalia and forces accused journalist of making disturbances.

This is the third time that a journalist in Abdishakur Shaashaa has been arrested in Jowhar for similar incidents.

FESOJ calls on the Hirshabelle state leaders to unconditionally lift the ban from City FM radio and end the hunt for journalist Abdishakur Abdullahi Ahmed Shaasha.