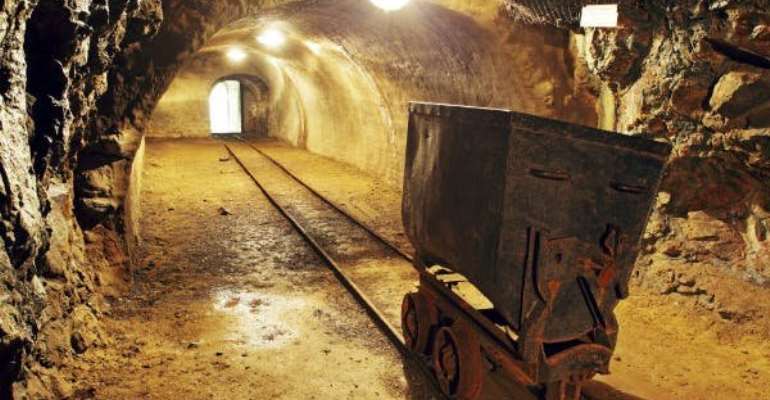 The Mineworkers' Union has called on government to expedite efforts at regularising the activities of small scale miners.

They believe it will help expand the frontiers of small scale mining in the country.

It also wants decisive action against all persons engaged in illegal mining to save the environment.

This was contained in a statement signed by Mr Abdul-Moomin Gbana, the General Secretary, and copied to the Ghana News Agency.

These were part of a resolution was passed at the 12th quadrennial delegates conference of the Union.

The Union urged the Ministry of Employment and Labour Relations through the National Tripartite Committee to address the challenges associated with non-standard forms of employment for workers in the mining sector.

"We urge government, as a matter of priority, to set up an independent body to supervise and ensure total compliance with the tenets of these development agreements as the continuous neglect is a serious drain on the country and a leeway for multinationals to abuse such agreements with impunity".

The Union encouraged all stakeholders to step up efforts aimed at bringing the full implementation of the African Mining Vision, to actualize development in the country and Africa.

"Government must as a matter of priority check the depletion of the country’s finite mineral resources by taking practical steps to control the volumes to mine at a particular point in time.

"This will ensure that mineral exploitation serves the needs of both current and future generations".

The Union elected national officers to steer its affairs for a four-year tenure.