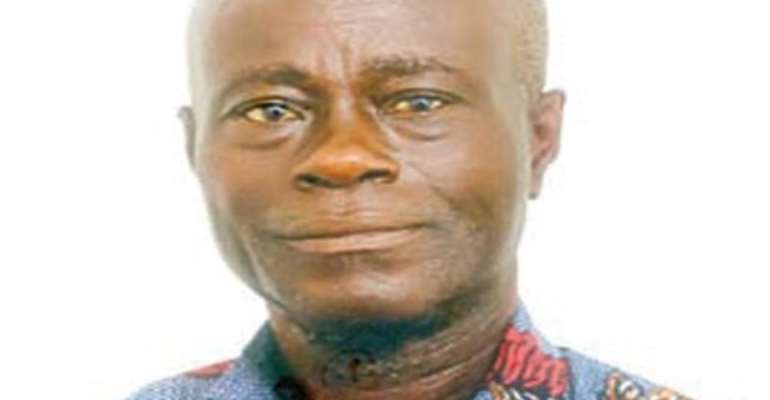 Fifteen (15) out of the Twenty Two (22) Constituency Chairpersons of the ruling New Patriotic Party in the Central Region have petitioned the National Leadership of the party to as a matter of urgency quash the appointment of the Regional 2nd Vice-Chairman to act as the Regional 1st Vice Chairman.

The 15 Chairpersons have thus described the decision by the appointing authority (Regional Steering Committee) of Mr Kingsley Kofi KariKari Bondzie the current Regional 2nd Vice Chairman, as lack of capacity and not a recognized body of the Region per the party’s constitution and Regional Organization structure of the party for making appointments of such nature.

They maintained that that such appointment could only be made by the Regional Executive Committee and subsequently registering their disregard of such an appointment.

If readers can recall, the benevolent Regional 1st Vice Chairman, Mr Horace Ekow Ewusi was fictitiously suspended by the Regional Chairman of the Party, Mr Robert Kutin Jnr on his own volition following a petition filed against Mr. Ekow Ewusie, addressed to the National Security Minister and copied the Regional Party Chairman.

The actions of Regional Chairman, Mr. Kutin Jnr to act on the said petition by suspending the accused was described by some senior members of party in the Central Region as unconstitutional and unconventional but only occurred for the sole satisfaction of the whims and caprices of the Regional Chairman which they said was likely to affect the fortunes of the party in the 2020 general elections.

They further accused Mr Robert Kutin Jnr of recklessly disregarding the directives of the National Steering Committee and embarked on a frolic of his own to suspend the Regional 1st Vice-Chairman without following due process after a faceless petitioner who is not a card bearing member has petitioned the National Security Minister over unjustified grave allegations.

The fifteen Chriampersons, therefore, want the National Steering Committee to determine the matter and bring the Regional Chairman to order as his current actions are dwindling down the fortunes gained in the region.