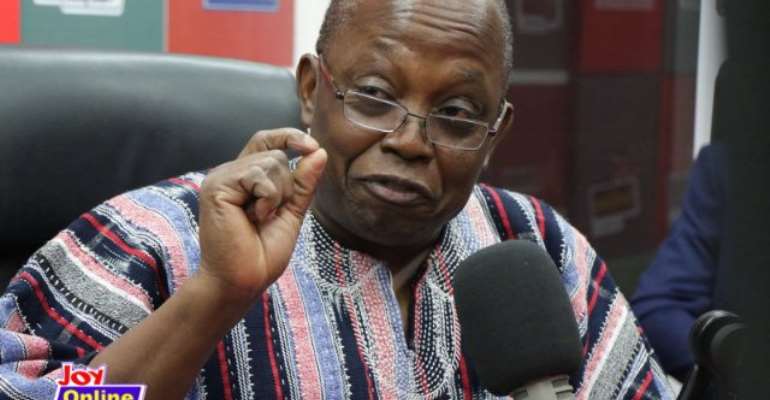 Some 15 Metropolitan, Municipal and District Assemblies in the Northern Region have been captured in the 2018 Auditor-General’s report for misapplication and diversion of monies amounting to GHC 483,690.68.

The affected assemblies have been directed to refund the amount.

Two assemblies, North Gonja and Sawla-Tuna-Kalba are to refund GH â‚µ 240,708.00 as impress to nine officers for various activities which were not retired as at the end of 2018.

The Tatale-Sanguli Assembly misapplied GHC 17,809.41 of the Persons with Disabilities (PWDs) fund on re-current expenditure which is was not related to the PWDs. The AG has recommended the money be paid back to the PWDs accounts.

The report faulted East Gonja Municipal Assembly for failing to recover debts owed the Planting for Food and Jobs Programme after harvest amounting to GHC 294,275.00.

The Auditor-General recommended that Zoomlion refunds GHC 4,748, 550.000 to ten assemblies for its fumigation exercise.

The Northern Regional Auditor, C. K Normanyo explained that they were asked to refund because officers mandated to certify the fumigation exercise carried out, failed to respond to the audit observation.

The Savelugu Municipal, Mamprugu Mogduri and North Gonja assemblies are to refund GHC 64,849.71 as unpresented payment vouchers unaccounted for, due to poor record-keeping and supervision by the finance officers.

The Auditor-General asked the Tamale Metropolitan Assembly to refund GH â‚µ 917,756.26 Ghana cedis misapplied under the Ghana Urban Management Pilot Project (GUMPP). The Auditor-General in its 2018 report, found TMA to have misapplied the funds contrary to section 361 of the operational manual.

Cost overrun due to delays and abandoned projects in eight districts resulted in GH â‚µ 1.859.800.66. The Auditor-General recommended that 22 projects in these districts be completed before new ones are awarded. The districts are Sagnarigu Municipality, Nanumba North, Mion, Bole, Tamale Metropolitan, Gushiegu, Sawla-Tuna-Kalba and Kpandai.

The Auditor-General also recommended that GH â‚µ 23,378 be paid to three contractors without work done in the Sagnarigu, West Gonja and Bole assemblies be refunded to the assemblies.