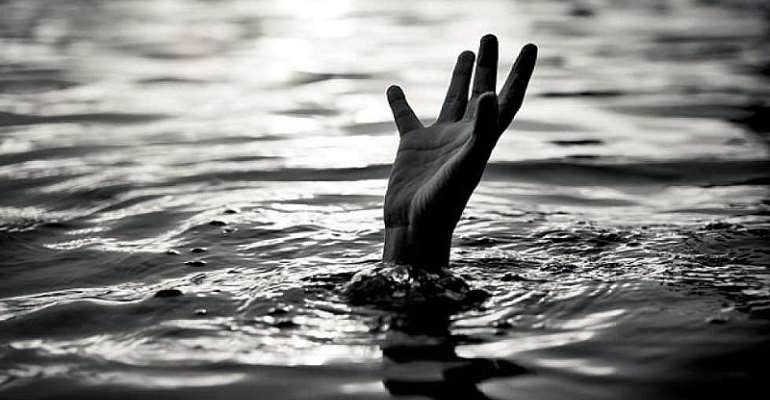 The body of a 14-year-old pupil of Awutu Bereku D/A Basic School in the Central Region who got drowned in an abandoned pit in Fetteh Kakraba has been found.

It took divers several hours to retrieve the body.

Speaking to Citi News, Chief Inspector Tamaklo of the Awutu Bereku District Police command advised parents to take care of their children in other for them not to fall victim to such incidents.

“When you look at the environment and the houses surrounding the area, the least mistake you will make by leaving your little child, you will get a problem. And here is the case I don’t have the power to say why should people build houses around the area, before you build there you have to get a permit so whoever gave the permit to them, I have no power to say otherwise.

It is very dangerous, and I can only advise the people who build around the area to be very very vigilant about their children especially the younger ones because the least mistake you make by leaving your child around, he will get drowned and you may not even find the body”.